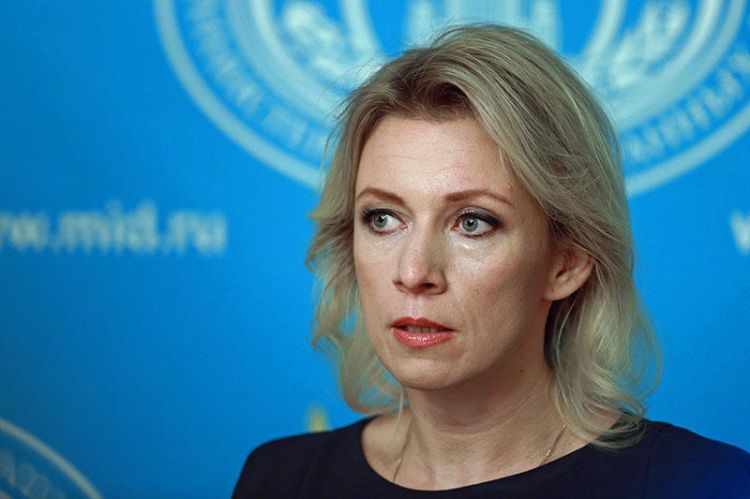 Russia and Azerbaijan are preparing a number of significant events dedicated to the 30th anniversary of the establishment of diplomatic relations between the two countries, Russia's Foreign Ministry Spokeswoman Maria Zakharova said during a briefing, Trend reports.

"This includes the exchange of official congratulatory messages and meetings at various levels. Particular emphasis is placed on the development of cultural and humanitarian cooperation, exhibitions and concerts have started within the framework of the Days of Azerbaijan in Russia. The Ministry of Culture of our country is preparing a number of events in Azerbaijan

It is symbolic that the 30th anniversary of the establishment of diplomatic relations is celebrated against the backdrop of the signing on February 22 in Moscow by the presidents of Russia and Azerbaijan of the Declaration on Allied Interaction between Azerbaijan and Russia. This document opens up new opportunities for further strengthening bilateral cooperation in all areas, including trade, economic, military-political, cultural and humanitarian spheres," she said.