Kazakhstan does not want to be behind new iron curtain - deputy minister - ednews.net 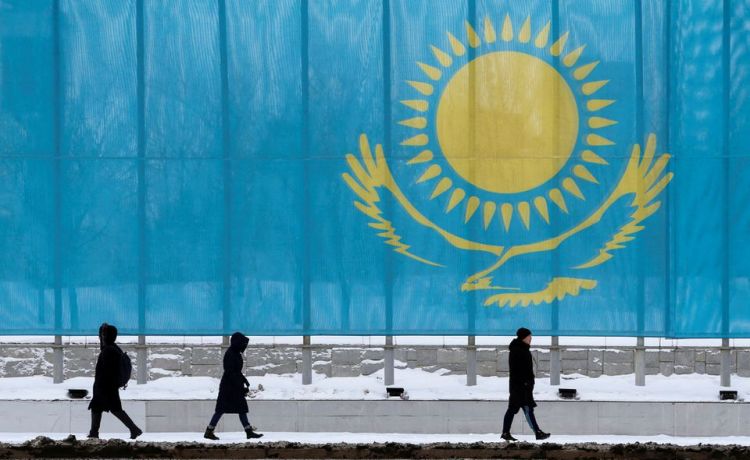 Companies exiting Russia due to the war in Ukraine are welcome to move production to Kazakhstan, the country's deputy foreign minister told a German newspaper, saying Kazakhstan would not want to be on the wrong side of a new "iron curtain."
Countries should not come merely to avoid sanctions against Russia, "but all companies with a good reputation that want to move their production here are welcome," Die Welt on Monday quoted Roman Vasilenko as saying.
"If there is a new iron curtain, we do not want to be behind it," he said, referring to the Western term for a dividing line between eastern and western Europe during the Cold War.
A raft of Western companies are shuttering businesses in Russia in response to pressure from consumers to take a stand against the invasion of Ukraine.
Kazakhstan has avoided criticising Russia's move to invade a fellow ex-Soviet republic, but Kazakh President Kassym-Jomart Tokayev said this month that all countries must strictly adhere to the norms and principles of the United Nations charter.