CPEC and 71 Years of Pak-China Friendship - A Policy Review
Read: 216

"Both Lukashenko and Putin's threats are no more than desperate attempts of bluffing" - Ukrainian expert
Read: 201 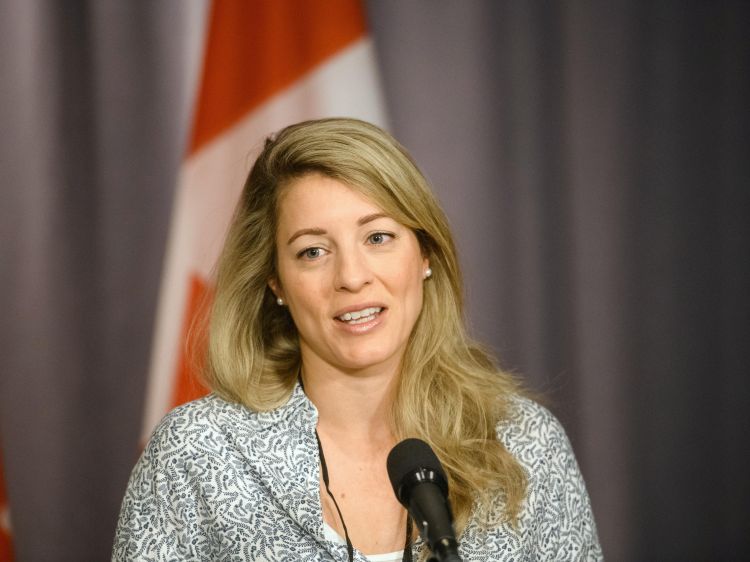 The Government of Canada recognizes the Khojaly massacre as a terrible tragedy, and with deep sorrow honors the dead and the ongoing suffering of people, as reflected in the response of Canadian Foreign Minister Mélanie Joly to the appeal (petition) of the Azerbaijani community of this country to the government of Canada.

According to Reportç Canada strongly advocates that such a tragic loss of civilians as the Khojaly massacre should never be repeated.

Canada recognizes all UN Security Council resolutions on Karabakh and the territorial integrity of Azerbaijan within internationally recognized borders, according to the statement. It further reads that Canada encourages continued dialogue at the level of leaders in connection with the implementation of such important confidence-building measures as the creation of bilateral mechanisms for demarcation and delimitation borders, as well as the restoration of regional ties between Armenia and Azerbaijan.

According to Mélanie Joly, Canada will continue to support initiatives to ensure peace and stability in the region and is ready to contribute to efforts in this direction.