Roots of Peace and the International Eurasia Press Fund have addressed an appeal to the UN Secretary-General
Read: 363

We are now stationed all along the border, military units have been established on all our borders - Azerbaijani President
Read: 244 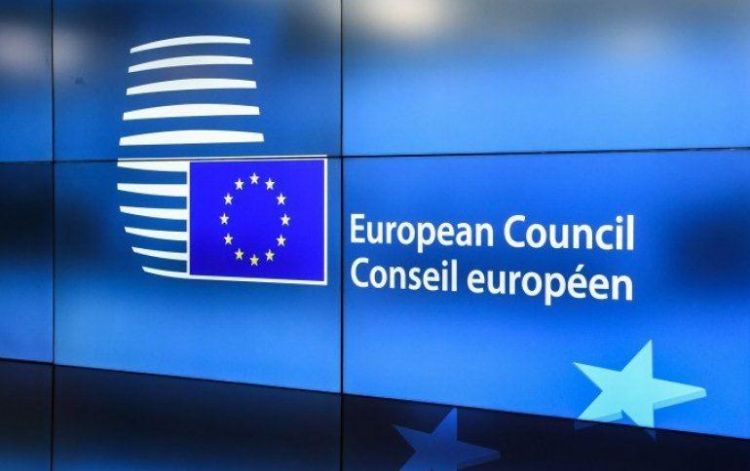 The liberation of Azerbaijan's historical lands from Armenian occupation as a result of the second Karabakh war has created unprecedented opportunities to promote cooperation and interaction in the South Caucasus, Ednews reports citing Azerinews

Transport and communication links that had remained blocked during the 30-year occupation, were enabled to develop in accordance with the trilateral statement of Azerbaijani, Russian and Armenian leaders dated November 10, 2020. The Azerbaijani and Armenian Ministries of Foreign Affairs are currently working on the preparation of a peace treaty to reinforce further interaction between the two countries.

Following Azerbaijan, Turkey also announced the normalization of relations with Armenia. At present, both countries have appointed special representatives working in this direction.

Normalization of relations in the region of South Caucasus opens up space for enormous economic potential and energy cooperation, Asli Aydintasbas, Senior Fellow at the European Council on Foreign Relations told Trend, commenting on the matter.

She said the transport lines in the South Caucasus are economically important for Turkey but also hold the key to regional stability within the region.

"Ankara is now signaling that it is open to normalization of relations with Armenia but wants to do it in lockstep with Azerbaijan, pacing it with the Armenia-Azerbaijan peace process. If regional powers can move forward with normalizing relations, it opens up space for enormous economic potential and energy cooperation," she said.

Aydintasbas noted that opening the Armenian-Turkish border also quadruples the trade potential and energy cooperation between Turkey and Azerbaijan. Regionally speaking, this is a win-for-all situation.

"The region also has the potential to tap into the resources of Turkmenistan and other Central Asian countries, creating a significant trading block," Aydintasbas added.

This arrangement is particularly important, when all regional players are likely to be negatively impacted by sanctions on Russia.

"By opening the border with Armenia and trading directly with Azerbaijan's Nakhchivan, Turkey, Armenia, and Azerbaijan can offset some of their losses. They could also create an energy corridor that can reach Europe and address, partly, Europe’s growing energy needs," she said.