Russia launches formal probe into whether British elite troops 'specialising in sabotage and guerrilla warfare' are on the ground in Lviv - ednews.net

"Both Lukashenko and Putin's threats are no more than desperate attempts of bluffing" - Ukrainian expert
Read: 224 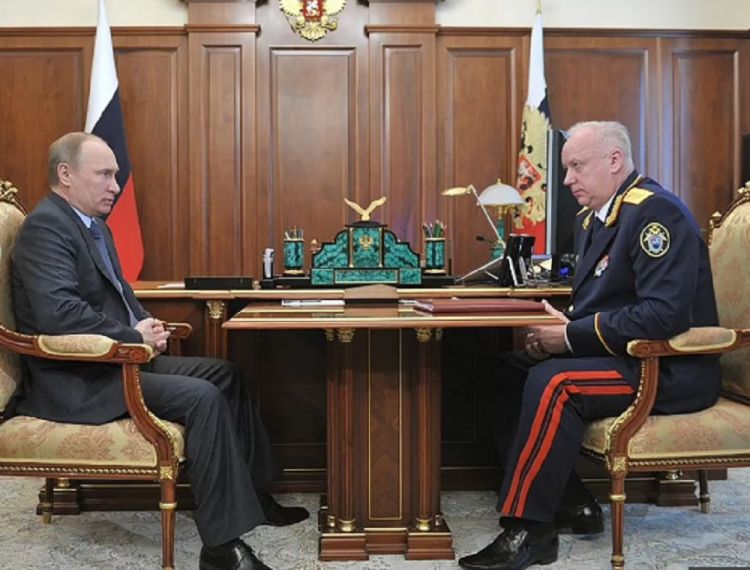 Warring Russian President Vladimir Putin has today launched a search for British SAS forces alleged to be fighting in western Ukraine.
The Kremlin's Investigative Committee (IC), often referred to as Putin's personal CIA, said Saturday it will look into 'the facts of the activities of British SAS saboteurs in Ukrainian regions,' in particular Lviv, according to state-controlled outlet RIA Novosti.
It comes as Kremlin-backed soldiers encircle the last remaining defenders of Mariupol to the east, with Ukrainian president Volodymyr Zelensky vowing to pull out of peace talks with Russia if any of his soldiers are killed in the last stand in the strategic port city.
He also said he was 'satisfied' with the military aid coming from the UK, just hours before prime minister Boris Johnson announced 'further military aid', including more armoured vehicles, in a series of tweets on Saturday evening.
Meanwhile, US Secretary of State Antony Blinken and Secretary of Defense Lloyd Austin will travel to Kyiv on Sunday and hold talks with Zelensky to discuss the kinds of weapons he needs to fight off Russia - who said it would deploy its new intercontinental nuclear weapon - the Sarmat, aka 'Satan II' - by the autumn.
Earlier on Saturday, the IC claimed that 'at least two groups of specialists in sabotage and guerrilla warfare from the British Special Air Service (SAS) have been sent to the Lviv region'.
An IC source claimed SAS operatives in Ukraine 'are specialists in sabotage and partisan activities, recruiting and training agents to work in hostile territory'.
Russia appears to base its investigation on information allegedly received from captured Ukrainian troops.
The SAS is 'considered one of the most highly qualified in the world in organising coups d'etat, mass protest rallies, contract killings of political figures, recruiting agents, including those in the highest echelons of power, and preparing terrorist attacks', said the RIA Novosti report.
'This is no ordinary special force - these are intellectuals, in each group there is always an ideologist, you can say a professor, and the rest are particular specialists,' said a Russian law enforcement source.
The report claimed that the SAS often work in war zones under cover of medical workers.
'With a high degree of probability, these specialists arrived in order to improve the skills and efficiency of the Ukrainian special services in coordinating the activities of sabotage groups in the territories of Ukraine controlled by Russian troops,' said the IC source.