Syrian Armenians have no future in Karabakh - Details of the Artificial Settlement
Read: 227 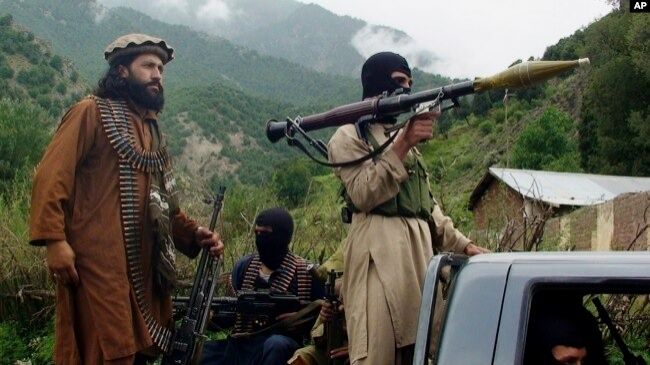