Sweden pledges to abide by agreement with Türkiye
Read: 106 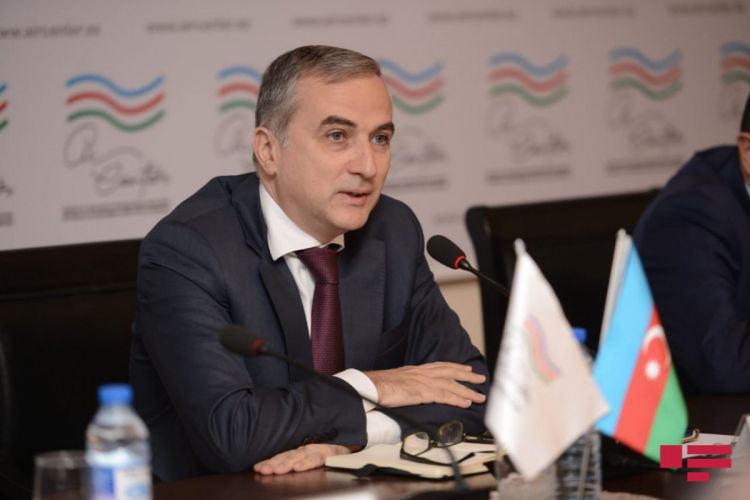 Farid Shafiyev, Chairman of the Board of the Center of Analysis of International Relations (AIR Center), commented on the recent provocations committed by Armenia on the state border.

The head of the center told Report that the Prime Minister of Armenia Nikol Pashinyan does not have full control over the military forces.

"Former Armenian presidents Robert Kocharyan and Serzh Sargsyan's clan have been working in these structures for many years. This situation was also observed in the Ministry of Foreign Affairs of Armenia. The current foreign minister is not from that system. He is an outsider. I do not think that the Pashinyan government is interested in any conflict or tension in the border area. I believe that the border forces do not completely obey him," Shafiyev said.