Think tanks of Turkic countries to gather in Shusha - Shafiyev 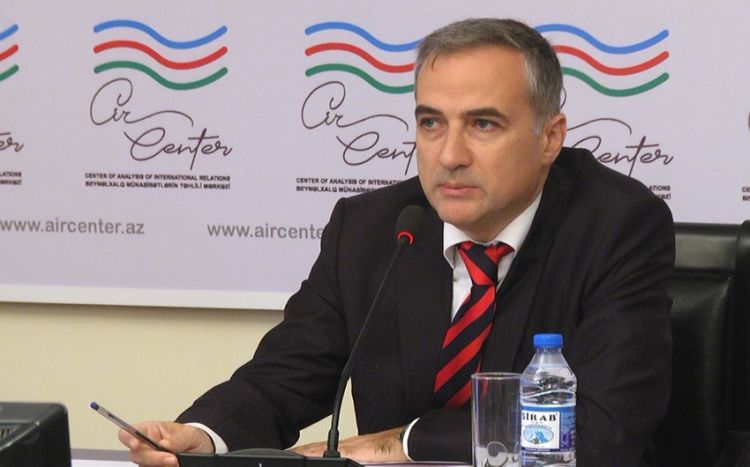 The next meeting of the think tanks of the Turkic countries will be held in Shusha, Chairman of the Center of Analysis of International Relations (AIR Center) Farid Shafiyev said at a round table dedicated to the 30th anniversary of Azerbaijan - Kazakhstan diplomatic relations and the creation of the Azerbaijan-Kazakhstan Expert Council, Report informs.

According to Shafiyev, the conference will take place on July 3.

The international forum "South Caucasus: Development and Cooperation" was held in Shusha in late April. The event was organized by the AIR Center and ADA University. It was attended by experts, research scientists and media representatives from more than 20 countries.