Norway to step up cooperation with EU to ensure additional gas supplies
Read: 178 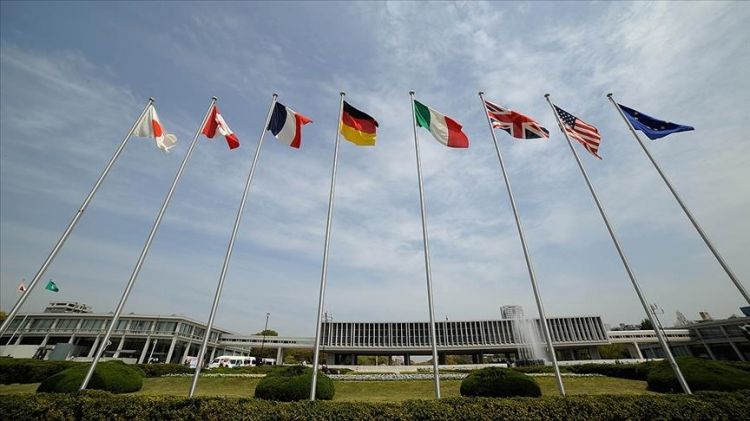 The G7's environment ministers have agreed to largely phase out greenhouse gas emissions from their energy sectors by 2035, Reuters informs.

The G7 also agreed to end the financing of most overseas fossil fuel projects by the end of this year, and to end subsidies for heavily polluting fuels by 2025.

Ministers also declared a new aim to have electric cars dominating new car sales by the end of the decade.

During the talks, those present discussed the need to give developing countries extra financial support to cope with the damage caused by global warming.

The agreements will be put to the countries' respective leaders next month at the G7 summit in Elmau, Germany. They were largely welcomed by climate activists on Friday afternoon.

“The 2035 target for power sector decarbonisation is a real breakthrough," said Luca Bergamaschi, director of the Rome-based campaign group ECCO. "In practice, this means countries need to phase out coal by 2030 at the latest."

G7 members Britain, France and Italy have already set themselves deadlines to stop burning coal for electricity in the next few years. Germany and Canada are aiming for 2030.

U.S. climate envoy John Kerry called the agreements reached in Berlin “very comprehensive and forward-leaning.” The measures, he said, would help "lay the groundwork" for convincing the wider G20 group, jointly responsible for 80 per cent of global emissions, to do the same later this year.

Germany’s energy and climate minister, Robert Habeck, said the lengthy statement released on Friday couldn't hide the fact that G7 countries had procrastinated for far too long over global warming.

“But we're trying to make up for those things that didn't go so well in the past,” he said, “including climate finance.” Fossil fuel subsidies, he said, were an "absurdity".

Separately, the United States and Germany signed an agreement on Friday to deepen bilateral cooperation on shifting from fossil fuels to renewable energy.

The deal will see the two countries work together to develop technologies that will speed up the transition, including offshore wind power, zero-emissions vehicles and hydrogen.

Habeck said the agreement reflected the level of urgency. "Time is literally running out."