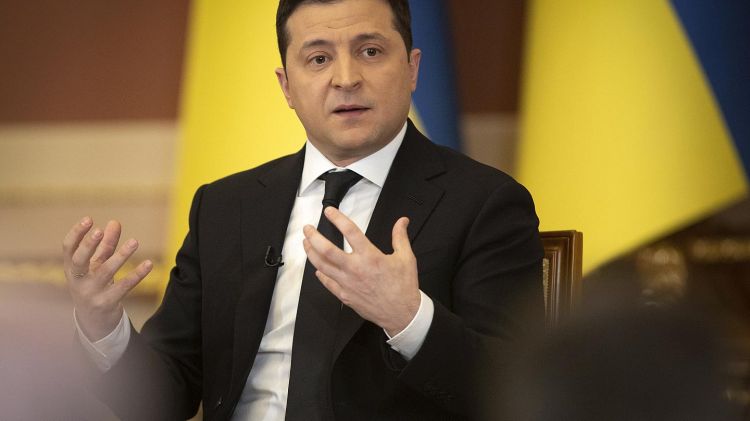 Ukraine is in talks with Türkiye , UN on grain exports - Zelenskyy
Read: 68 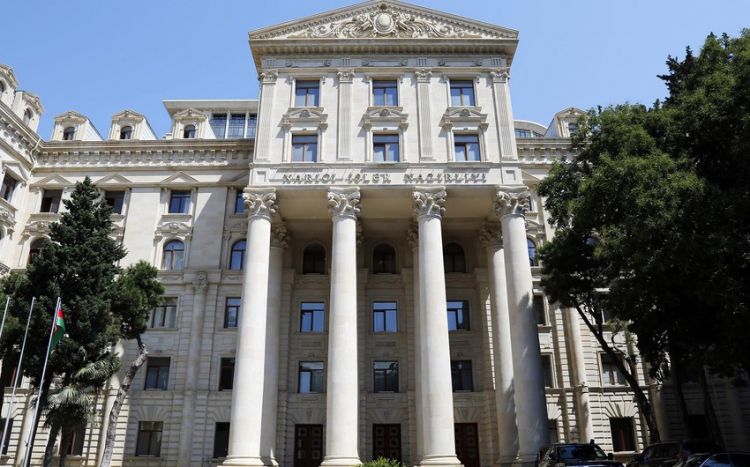 Deputy Foreign Minister Khalaf Khalafov expressed a protest against Paris Mayor Anne Hidalgo's meeting with the so-called 'representative' of an illegal entity in Azerbaijan's Karabakh on May 27, the ministry told News.Az.

The ambassador was informed that the French official's step taken against the territorial integrity of Azerbaijan, fully contradicts French law, its international obligations, as well as undermines Azerbaijan-France relations.

The deputy minister stressed that such irresponsible behavior of the Paris Mayor is totally against confidence-building measures in the region.