Deputy PMs of the Russia, Azerbaijan and Armenia brought together positions on border and other control - ednews.net

Deputy PMs of the Russia, Azerbaijan and Armenia brought together positions on border and other control 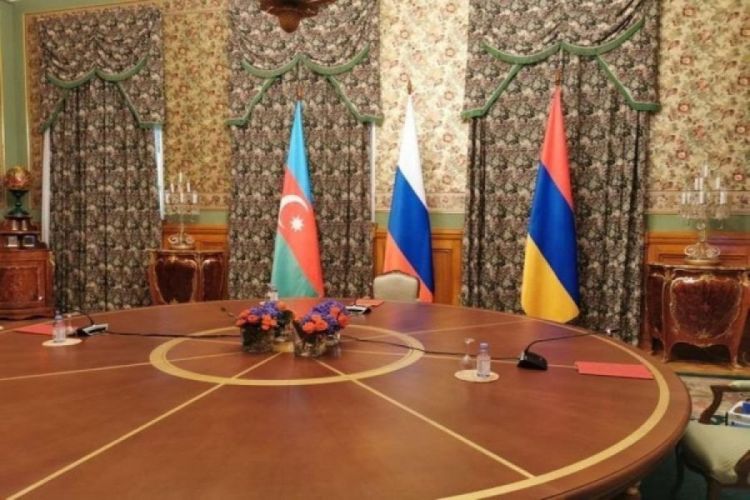 A working group consisting of the deputy prime ministers of Azerbaijan, Russia and Armenia held its tenth meeting on Friday, APA reports.

According to the official website of the Russian government, "the parties brought together their positions by discussing border, customs, and other control mechanisms, as well as the safety of citizens and cargo moving on the roads passing through the territories of Azerbaijan and Armenia."

The deputy ministers also discussed possible directions of highways connecting the western regions of Azerbaijan with the Nakhchivan Autonomous Republic through the territory of Armenia. The parties decided to continue working to implement the agreement reached by the leaders of Azerbaijan, Armenia, and Russia on the lifting of the transport blockade in the region.