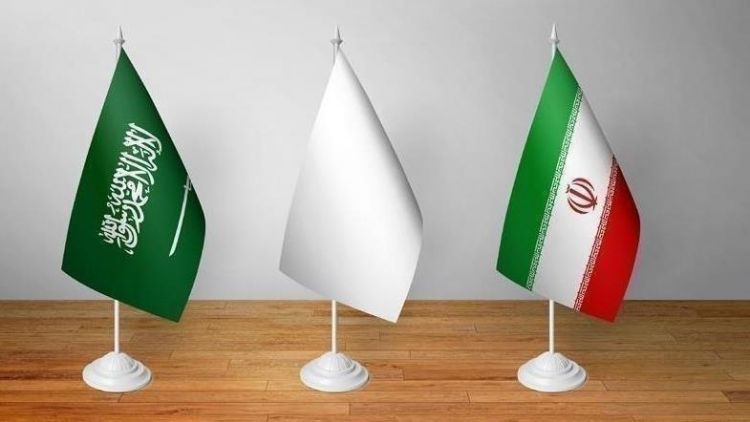 Saudi-Iranian talks hosted by Iraq have reached an “advanced level”, Iraqi Prime Minister Mustafa al-Kadhimi said on Wednesday.
Iraq “has played an important role in bringing the views of the regional countries closer by hosting dialogue between Saudi Arabia and Iran," al-Kadhimi told a press conference in the capital Baghdad.
The premier, however, did not provide any details about the progress in the talks between the two regional rivals.
Iraq has hosted five rounds of talks between Saudi Arabia and Iran in recent months in an effort to normalize their relations and ease tensions between the two neighbors.
Last month, Iranian lawmaker Javad Karimi-Ghodousi said a meeting is expected to be held between Foreign Minister Hossein Amir-Abdollahian and his Saudi counterpart Faisal bin Farhan in Baghdad. He, however, did not give an exact date for the meeting.
Tehran and Riyadh severed diplomatic relations in January 2016 following an attack on the Saudi Embassy in Tehran after Shia cleric Nimr al-Nimr was executed by Saudi authorities.
The relationship between the two rivals deteriorated further after Iran in September 2016 accused Riyadh of deliberately causing the death of around 400 Iranian pilgrims in a 2015 stampede in the Muslim holy city of Mecca.
The two sides have since been engaged in a strong regional rivalry, often accusing each other of waging a proxy war for regional influence.