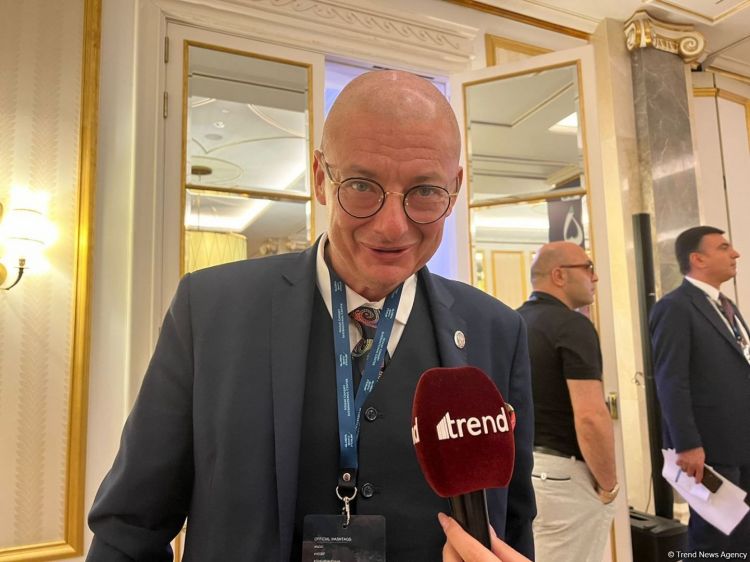 "We discussed the importance of Azerbaijan for the energy security of Europe, in Baku, in the early 2000s. We understood that Azerbaijan would play a decisive role in supplying Europe with alternative energy resources," Kaminski said.

According to him, Azerbaijan is Europe's most important partner in terms of global progress.

"Constructive role that Azerbaijan plays today not only in the energy sector but also at the diplomatic level, helps Europe not only to have alternative sources for itself but also Europe is able to create a zone of stability and progress. This would be impossible without the help of Azerbaijan," Kaminski noted.