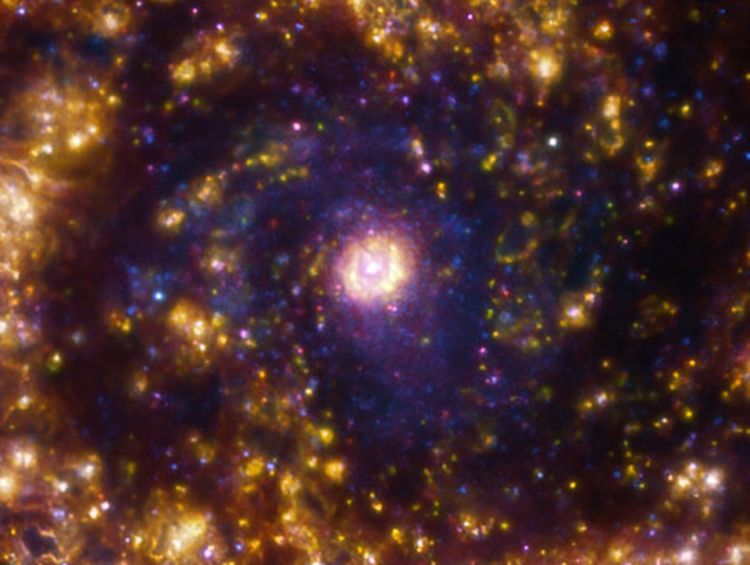 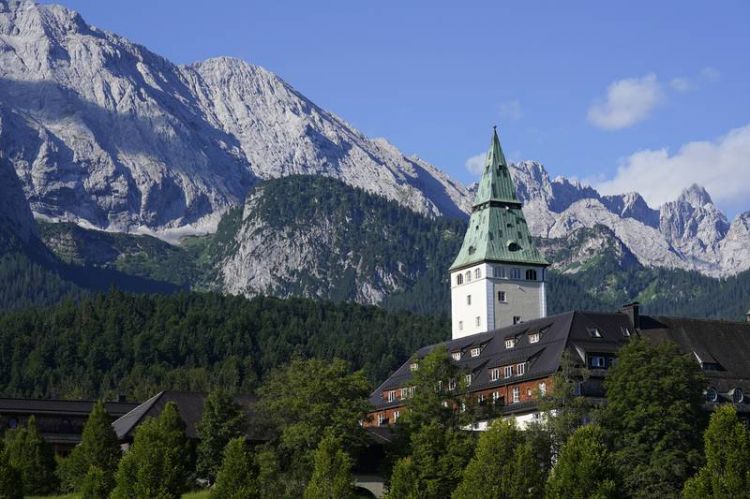 G7 leaders were on Sunday beginning their three-day summit by announcing sanctions on Russian gold and weighing more measures on oil to ensure that soaring prices do not give Moscow an economic advantage.
The talks between the leaders of Germany, Britain, France, Italy, the US, Canada and Japan at a retreat in the Bavarian Alps will be dominated by the invasion of Ukraine that is now in its fifth month despite western sanctions against Russia.
Behind the handshakes and heavy security, there are differing opinions within the club of rich democracies over how hard to squeeze Russia before the measures become too much of a burden on the countries imposing them.
Although one line of thinking among officials is that sanctions will become more potent as Russia’s military and economy are denied resources to rebuild, sceptics said they have not achieved the goal of forcing a change of heart.
US President Joe Biden is floating the idea of a price cap on Russian oil to toughen sanctions and avoid a situation where the Kremlin receives more money for fewer exports because of the runaway price of fuel.
American diplomats suggested that this could be done by blacklisting oil tankers if the fuel they are carrying is above the price cap, meaning they could not receive shipping insurance.
The US is “looking for ways to minimise the effect of rising oil prices and the profits that Mr Putin continues to get from those oil prices”, said national security spokesman John Kirby, referring to the Russian president.
European countries have said they are willing to discuss the idea, but are wary of charging back into the oil sanctions debate weeks after fractious talks on an embargo tested western unity over Ukraine.
The EU, also represented at the summit, eventually agreed an oil embargo last month but only after conceding to Hungary that pipeline deliveries were exempt and offering grace periods to other countries.
Government sources in Germany, which holds the G7’s rotating presidency and is hosting the summit at the Schloss Elmau resort, about 105 kilometres south of Munich, said talks were looking at how a price cap could work and how EU sanctions could align with those of its partners.
German Chancellor Olaf Scholz suggested the net might have to be cast wider than the G7 because “only something that everyone does together can work”.
One EU official said the stand-off with Hungary had shown it was right to take time over sanctions and that there was no intention to reopen its sixth package.
Nonetheless, amendments could be made to address loopholes in the package, which did venture into the insurance market to weaken Russia’s ability to sell oil to other countries.
The US announced an oil and gas embargo in March, while Britain said it would end oil imports by the end of the year. The EU moved more slowly because many of its members rely on Russian fuel imports.
The EU official said the G7 had a particularly important role this year because the other main club of wealthy countries, the G20, includes Russia and therefore can hardly act unanimously to punish the Kremlin.
Four G7 members — the UK, US, Japan and Canada — announced an embargo on Russian gold, with Britain saying it would stop Kremlin-friendly oligarchs from buying bullion to get around sanctions.