US announces extension of visas for Saudi nationals from five to 10 years - ednews.net 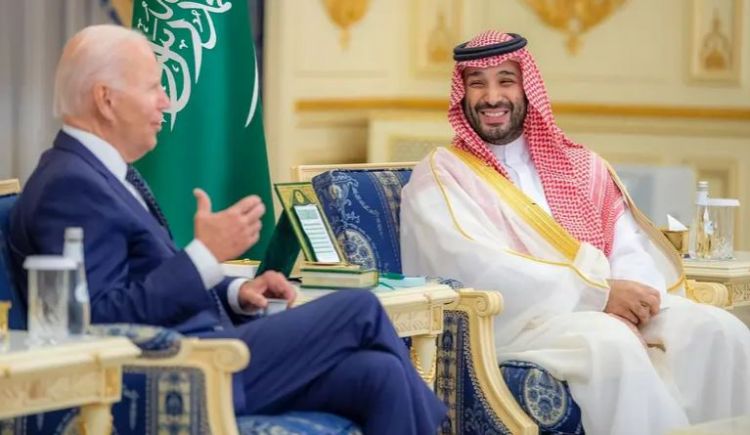 The US has announced that business and tourism visas for Saudi nationals will be extended from five to 10 years, the official news agency SPA reported Saturday.
A joint statement (Jeddah Communique) was issued late Friday between Saudi Arabia and the US, and, as part of the raft of agreements, the Kingdom welcomed “extending the validity of business and tourism visas to 10 years to facilitate closer people-to-people ties and economic cooperation”, the statement said.
The news comes amid US President Joe Biden’s visit to the Kingdom, which has led to a series of vital agreements in future industries and action plans to tackle dominant regional and international issues.
The US President is in the Kingdom at the invitation of Saudi's King Salman bin Abdulaziz as part of a wider Middle East tour.
On Saturday he will join the two-day Gulf Co-operation Council summit (GCC+3) which will bring together GCC leaders including Jordan’s King Abdullah, Egypt’s President Abdel Fattah al-Sisi, Bahrain’s Crown Prince Sheikh Salman bin Hamad and Iraq’s premier.
The summit will address energy, inflation, food security and environmental challenges, as leaders discuss new ways of partnership and joint coordination to overcome these and other issues.