China accuses US of provocation - ednews.net

China accuses US of provocation 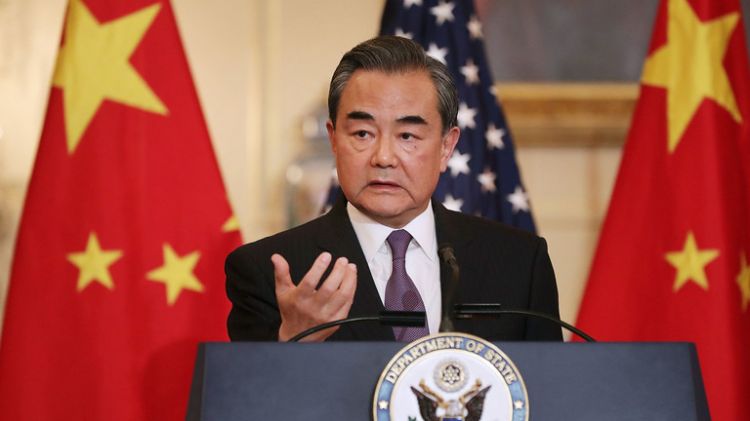 The United States is trying to challenge China’s sovereignty over Taiwan and provoke a conflict in the Taiwan Strait, Chinese Foreing Minister Wang Yi said on Tuesday, ahead of US House Speaker Nancy Pelosi’s expected visit to the island.
Noting that some US politicians are “openly playing with fire” regarding the Taiwan issue, Wang said the US is “continuously undermining China’s sovereignty, emasculating the One China policy and even deliberately trying to artificially create an incident in the Taiwan Strait.”
Wang went on to suggest that some US politicians only care for their own interests and that Washington’s disregard for its obligations on the Taiwan issue is “shameful,” only serving to tarnish its reputation, while exposing it as the “biggest destroyer of peace today.” He also warned that becoming the enemies of 1.4 billion Chinese people “will never end well.”
The foreign minister’s statement comes at a time of severe tensions between Washington and Beijing over the expected visit of House Speaker Pelosi to Taiwan, later on Tuesday.
China has repeatedly warned that her arrival would be seen by Beijing as a “gross interference in China’s internal affairs” and Foreign Ministry Spokesperson Zhao Lijian has stated that “if you play with fire, you will get burned. I believe the US is fully aware of the strong and clear message delivered by China.”
Pelosi is currently on a tour of the Asian region. She has visited Singapore and Malaysia and is expected to hold high-level talks in South Korea and Japan. A visit to Taiwan was not on her official itinerary ahead of the tour.
However, multiple media reports have suggested that Pelosi is indeed expected to make a trip to the island, which would mark the first time an American House speaker has traveled to the self-governed territory in 25 years.