Kremlin calls on Armenia, Azerbaijan to exercise restraint in Karabakh 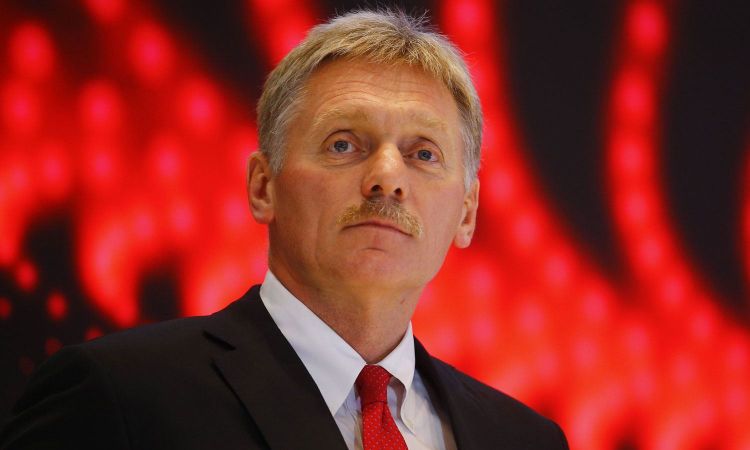 The Kremlin on Thursday said it is concerned about the recent situation in the Karabakh region, calling on Armenia and Azerbaijan to exercise restraint and implement the tripartite agreements.
Speaking to reporters in Moscow, spokesman Dmitry Peskov said Russian President Vladimir Putin and Turkish counterpart Recep Tayyip Erdogan may exchange views on the situation around Karabakh during a meeting in Sochi on Friday.
Putin and Erdogan will discuss the situation in Ukraine and Syria during the meeting, he also said.
Putin's schedule does not yet include contacts with Azerbaijani President Ilham Aliyev amid the escalation in Karabakh, according the to the Kremlin spokesman, but "it can be quickly organized if necessary."
Azerbaijan said it launched a retaliatory operation Wednesday against Armenian forces in Karabakh after Armenia opened fire and killed an Azerbaijani soldier, according to its Defense Ministry.
Azerbaijan "took relevant measures" and launched a counter-operation after Armenian forces tried to seize Girkhgiz hill and establish new combat positions, a ministry statement said.
"As a result of the 'revenge' retaliatory measure carried out by Azerbaijani Army Units, the Girkhgiz peak, as well as Saribaba along the Karabakh ridge of the Lesser Caucasus and a number of other important heights, were taken under control," it added.
Separately, the ministry on Thursday reported "full control over the operational situation" in the region.
Relations between the former Soviet republics of Armenia and Azerbaijan have been tense since 1991, when the Armenian military occupied Nagorno-Karabakh (Upper Karabakh), a territory internationally recognized as part of Azerbaijan, and seven adjacent regions.
During the conflict in fall 2020, Azerbaijan liberated several cities and nearly 300 settlements and villages that had been occupied by Armenia for nearly three decades.
A Russian-brokered deal in November 2020 brought an end to the conflict.