"I was shocked by the attack on the Azerbaijani embassy in Britain" - Zakharov - ednews.net 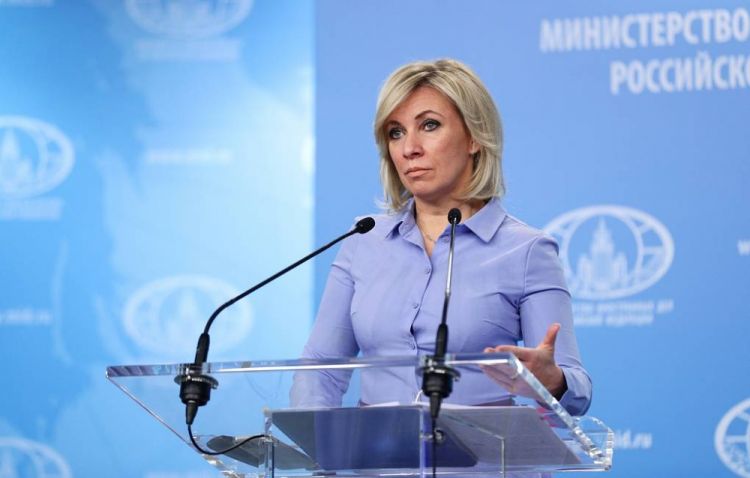 "I want to express my support to my Azerbaijani colleagues in London," spokeswoman of the Russian Ministry of Foreign Affairs, Maria Zakharova wrote on the Telegram channel, News.az reports.

"I was shocked by the attack on the embassy during the day. A crowd of vandals broke into the territory of the diplomatic mission, desecrated state symbols and damaged the building. Thank God no one was hurt," Zakharova said.

According to her, the territory of diplomatic missions is inviolable.

According to the basic principles of international relations, this ensures the smooth functioning of diplomats.