OIC calls for a thorough investigation of attack against Azerbaijani Embassy in London - ednews.net 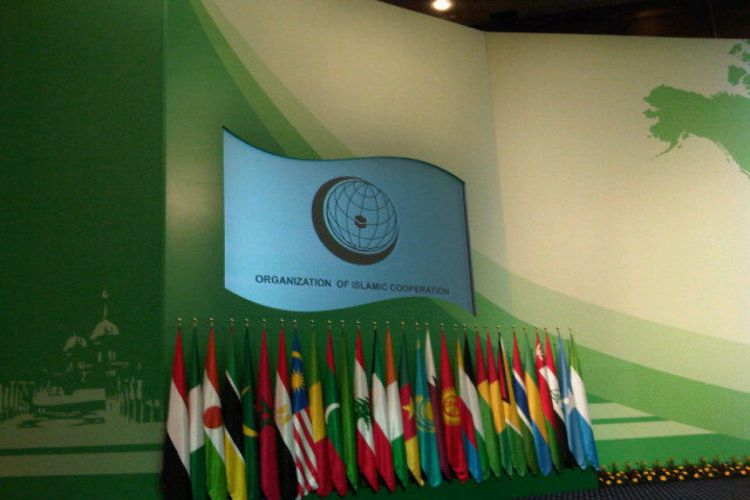 The Organization of Islamic Cooperation (OIC) condemned the attack on the Azerbaijani embassy in London, said in the statement released by the organization, APA reports.

The organization called the attack by radical groups on the embassy of the Republic of Azerbaijan in London on August 4 violent and unacceptable and called for a thorough investigation of the incident:

“The OIC General Secretariat condemns the violent and unacceptable attack by radical groups on the embassy of the Republic of Azerbaijan in Great Britain and Northern Ireland on August 4. The members of the group entered the embassy building and committed an act of vandalism, raised religious flags and shouted religious slogans on the balcony of the building. This is a direct violation of the principle of inviolability of diplomatic premises. The General Secretariat calls for a thorough investigation of the incident."