EU’s sanctions on Poland more severe than those imposed on Russia - ednews.net

It is a paradox that Poland, the country doing the most to help Ukraine, is the subject of harsher EU sanctions than the aggressor Russia, writes political commentator and former conservative politician Jan Rokita 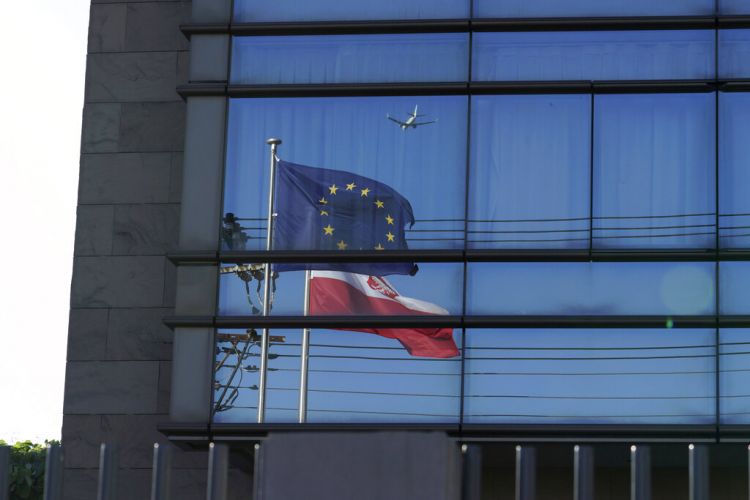 The brutal reality of European politics means that alongside Russia, which invaded its neighbor and is killing thousands, Poland is being sanctioned, and in real terms, the sanctions on Poland are actually greater than those imposed on Russia.
No one can yet assess this accurately, but it is most unlikely that the sanctions against Russia will exceed €35 billion’s worth, the amount that the EU has blocked Poland from receiving. The EU is telling Russia to stop its aggression and murder. However, Poland is being told it must turn its legal system upside down, making it practically unworkable.
What the European Commission is actually proposing is that Polish judges should be able to question any verdict by another judge and court on the basis of their judgment that the given verdict was arrived at by a judge they do not consider to be independent of the government.
This is a recipe for anarchy and legal uncertainty for everyone in Poland.
Not surprisingly, therefore, the Polish president who tried to broker a compromise between the present Polish government and the European Commission has washed his hands of the matter and the leader of the ruling Law and Justice (PiS), Jarosław Kaczyński, now insists that there will be no more giving into Commission demands.
Brussels wants to change the government in Poland virtually at any price. It sees the present ruling party as a political enemy of the current European establishment. The pressure is likely to increase as the election approaches and the end of the present ruling party’s reign becomes more feasible.
This story simply confirms how ruthless and brutal the battle for power is behind the EU’s supposedly subtle and refined “soft power.”