Reason for the recent tension is Armenia's failure to fulfill its obligations" - Jeyhun Bayramov - ednews.net 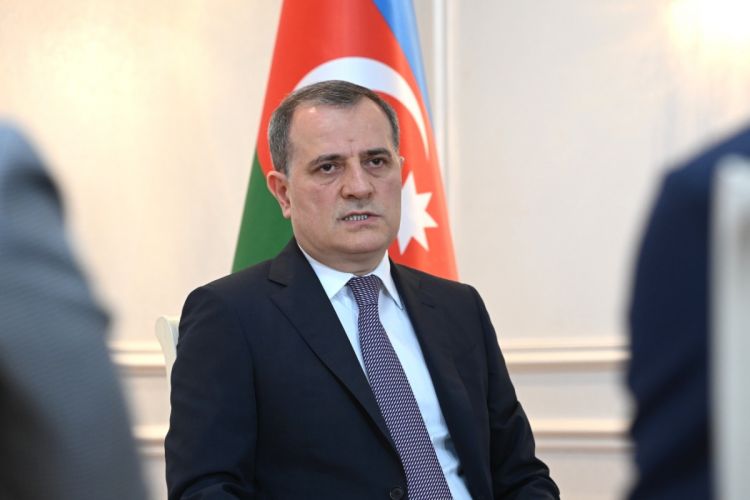 "The reason for the recent tension is Armenia's failure to fulfill its obligations," said Azerbaijan's Foreign Minister Jeyhun Bayramov said in an interview with Turkish media in Ankara, APA reports.

"The main reason for this is the failure of Armenia to fulfill its obligations after the end of the 44-day Patriotic War and for about 1 year and nine months after the signing of the trilateral statement. When I say commitments, I mean that the Armenian armed forces have not left Karabakh yet," the minister said.