What issues will be discussed at the next meeting in Brussels? - Former diplomat commented - ednews.net

What issues will be discussed at the next meeting in Brussels? - Former diplomat commented 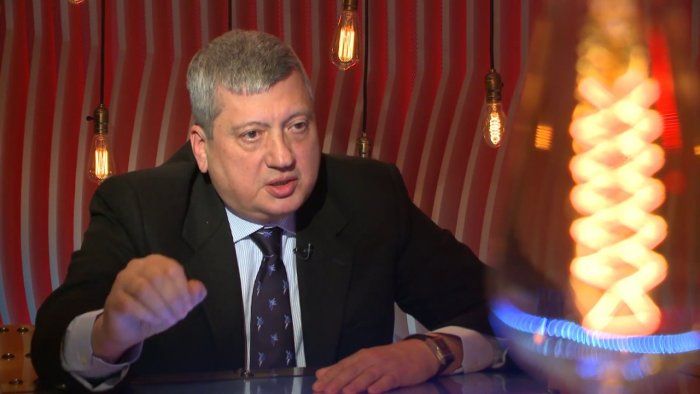 On August 31 the meeting will be held between leaders of Armenia and Azerbaijan through meditation of the European Union.

It is noted that the text of a peace agreement is expected to be prepared in the meeting.

According to Tofiq Zulfugarov, the former Foreign Minister of Azerbaijan who commented on the issue to Ednews, said that at the meeting, Armenian leadership might try to use his previous policy next time delaying and prolonging a peace process.  He considered that in order to take serious steps toward a peace agreement between two states, the principles of the territorial integrity and sovereignty initially be respected.

"Unfortunately, Armenia does not want to abandon its previous policy. Even in the present conditions, it continues its territorial claims against its neighbor which ignores the principles of international law. With this illogical policy, the conclusion of a peace agreement indeed would never possible. Because the recognition of each other's sovereignty and territorial integrity, as well as veering commitment in this matter, should be the primary principles for reaching the peace agreement between the two states. But Armenia's position is not to respect these principles. They are talking about the status of Karabakh, interfering in the internal affairs of Azerbaijan. Of course, with their policy it is impossible to reach an agreement on peace in a short period of time."

Tofig Zulfugarov believes that the issue of communication will be on the agenda at the initial stage of the next Brussels meeting.

"The European Union intends to clearly show its role in this matter, and indeed, to strengthen its activities in this direction from now on. The European Union is ready to provide technical assistance to the restoration of communications in the region. This issue will be one of the important topics at the meeting."