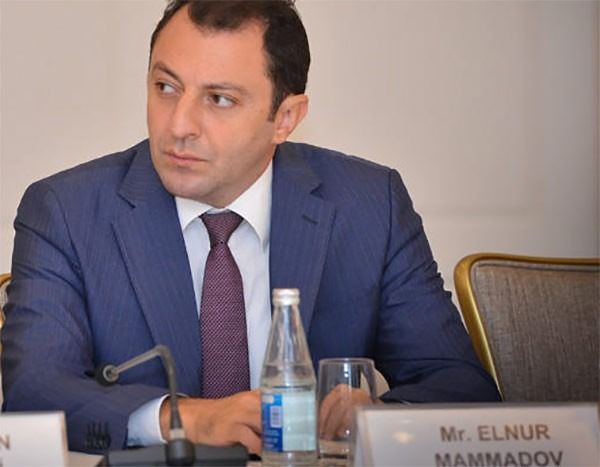 "In particular, I would like to note that despite all the pressures and threats during the liberation of our land from occupation, the Turkish state and people gave us the most serious support for our just voice to be heard. Turkiye's political and diplomatic support to Azerbaijan has found its place in history not only as a manifestation of our brotherhood but also by standing by the right and justice," Mammadov said.