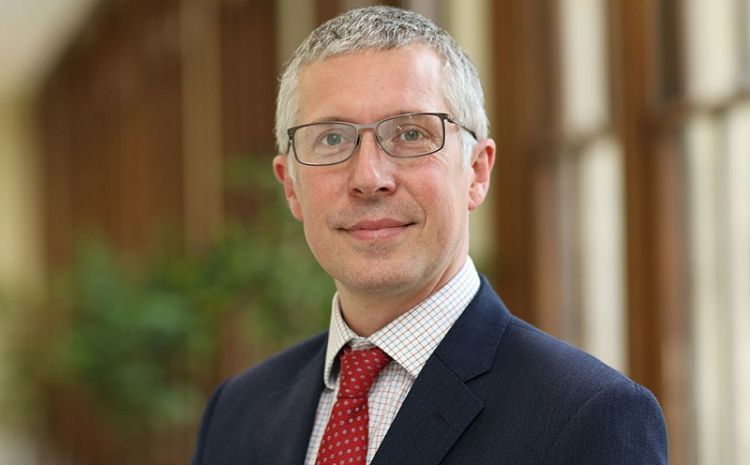 The relationship between the United Kingdom and Azerbaijan is in very good conditions, the newly-appointed UK ambassador to Baku, Fergus Auld, said in a video message posted on his Twitter page, News.Az reports.

Introducing himself to the Azerbaijani public, the diplomat said. “My name is Fergus Auld. I am delighted to have been appointed as the next British Ambassador to Azerbaijan. The relationship is in a very good condition... but we can do even more together. A few things you should know about me: I am Scottish and British and very proud of my roots. I love learning about other countries' history and traditions but also their modern culture. I have three teenage children, who introduce me to new music, technologies and ideas. My parents were both university professors.”