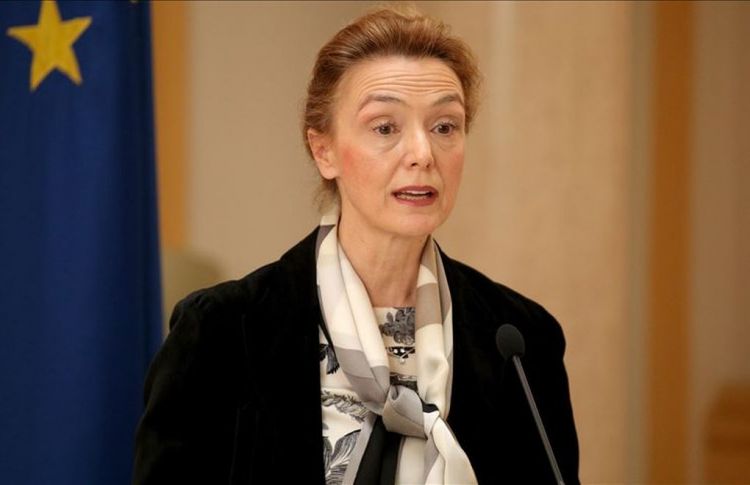 Reports of escalating armed hostilities around the Armenian-Azerbaijani border are very alarming, Secretary General of the Council of Europe Marija Pejčinović Burić said in a statement, News.Az reports.

“Recent direct contacts between the highest authorities of both countries were promising and should be continued,” she noted.

Burić stressed that the Council of Europe is ready to assist in reconciliation efforts which contribute to achieving a peaceful settlement.

The armed forces of Armenia committed large-scale provocations in the directions of Azerbaijan’s Dashkasan, Kalbajar and Lachin districts on September 12 night.