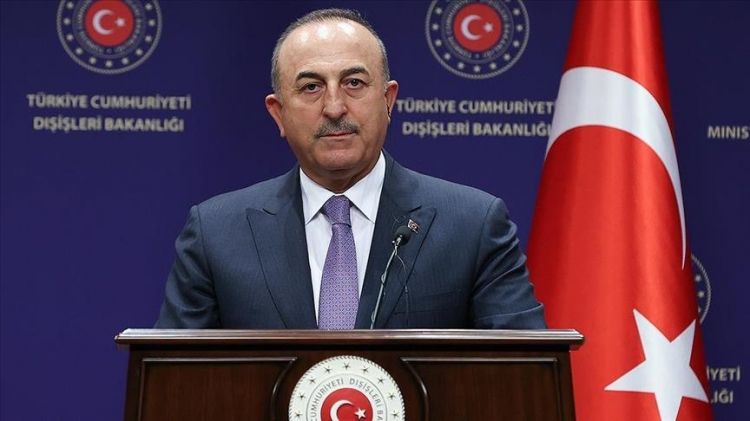 The top Turkish diplomat said a new opportunity for peace emerged after the Second Karabakh War.

“However Armenia once again resorted to provocation yesterday. If we want stability and peace in the region, then the problems between two countries must find their solution. We play an important role in this issue, but we are always close to fraternal Azerbaijan. Azerbaijan will never be alone,” Cavusoglu added.