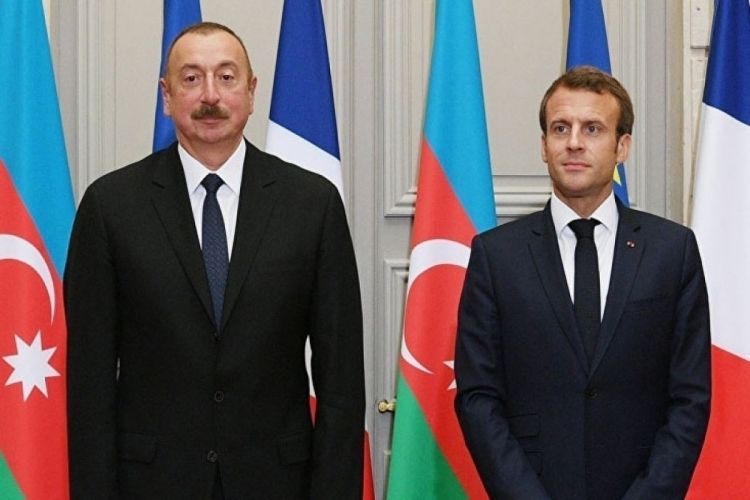 During the phone conversation, the French President expressed his concern about the incident that happened on the Armenian-Azerbaijani border.

The head of our state pointed out that the responsibility for these large-scale provocations falls directly on the political and military leadership of Armenia and that Azerbaijan is taking retaliatory measures.

Furthermore, during the phone call, the importance of ensuring sustainable peace and security in the region and continuing the peace agenda was emphasized.

The head of state pointed out that the issue of border tension between Armenia and Azerbaijan will be put on the agenda of the UN Security Council at the initiative of France, and once again drew attention to the importance of conducting discussions at this level on an objective basis.