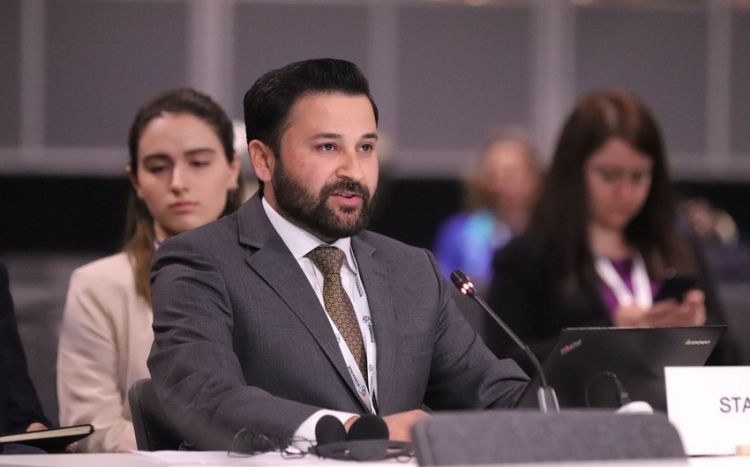 Qaiser Nawab, an Executive Director at Global Strategic Institute for Sustainable Development - GSISD, hopes that the international community and organizations will condemn Armenia's provocations on the Armenian-Azerbaijani border, Report informs.

"We the Pakistanis are deeply saddened to have been following with great concern on the recent developments in the Azerbaijani Armenian border since last night," he said.

Nawab said they expect Armenia to stop these provocations as soon as possible, respect the internationally recognized territorial integrity of Azerbaijan and act in accordance with its commitments

"We expect the international community and organizations to condemn this incident so that provocations will not claim more lives," Nawab said.

On September 12, Armenian armed forces committed a large-scale provocation in the Dashkasan, Kalbajar and Lachin directions of the Azerbaijani-Armenian state border. Today, the Armenian side continued to fire at Azerbaijani armed units in yet another violation of the ceasefire agreement.