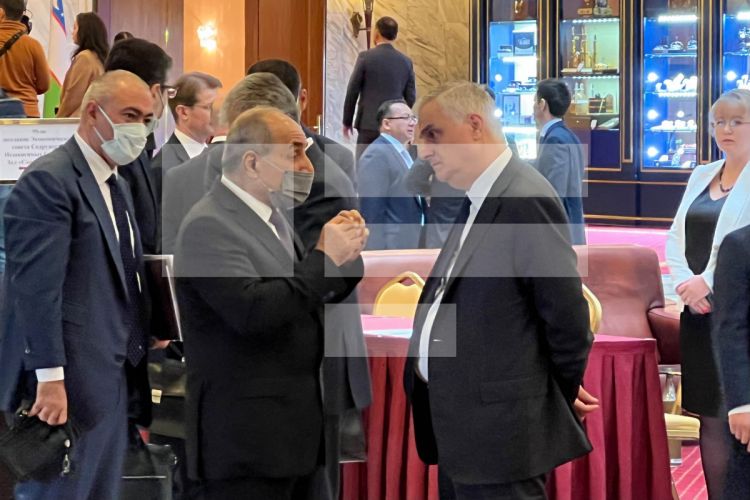 The talks, which lasted for a few minutes, was held in unofficial format and on the issue of latest military clashes on the Armenian-Azerbaijani border," said Grigoryan's Office.