Azerbaijan's Chief of General Staff on visit to Georgia - ednews.net

Azerbaijan's Chief of General Staff on visit to Georgia 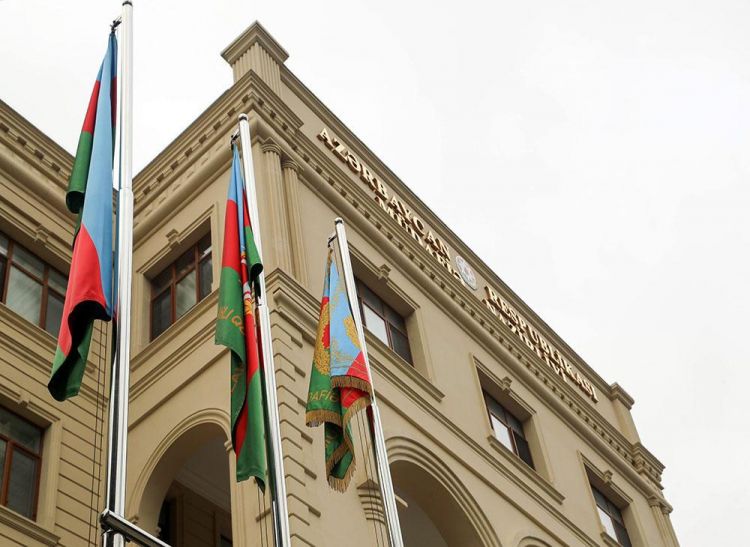 An official visit of the First Deputy Minister of Defense – Chief of the General Staff of the Azerbaijan Army, Colonel General Karim Valiyev, to Georgia started on September 28, Defense Ministry reported.
At the meetings that will be held as part of the visit, it is planned to discuss the prospects for the development of cooperation between the two countries in the military, military-technical, military-educational, and other spheres, as well as regional security issues.