Statement by Western Azerbaijani Community on the occasion of December 5 - Deportation Day
Read: 137

US White House National Security Advisor said that sanctions will apply to countries, people, or firms that support or do business with Russia-allied authorities in the newly annexed areas. 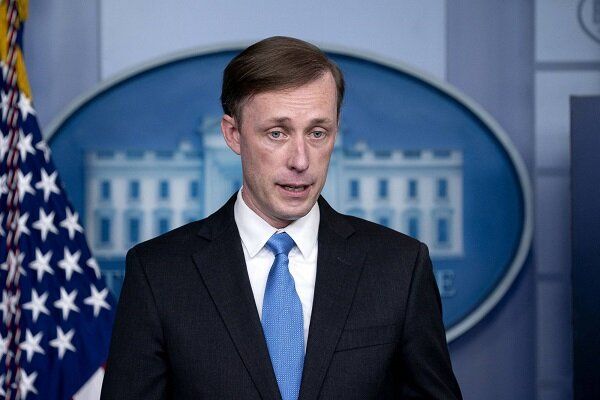 Speaking in his press conference on Friday, US White House National Security Advisor Jake Sullivan warned countries over supporting Moscow in annexing 4 Ukrainian territories.
"I want to issue a clear warning to those who would think about providing political and economic support to these annexed territories or to Russia’s efforts to justify and defend the annexation: You can be subject to US sanctions as a result of those activities," Sullivan told reporters.
Sullivan told reporters at the White House the United States was taking the risk very seriously and communicating directly with Russia about the issue, including about decisive responses the United States would take if Moscow went down "that dark road."
The Kherson, Zaporizhzhia, and the Donbas republics will officially become part of Russia once lawmakers finalize legislation on their incorporation, and is signed by Putin.