Armenia’s non-constructive statements have a negative effect on the normalization of relations - Political scientist - ednews.net 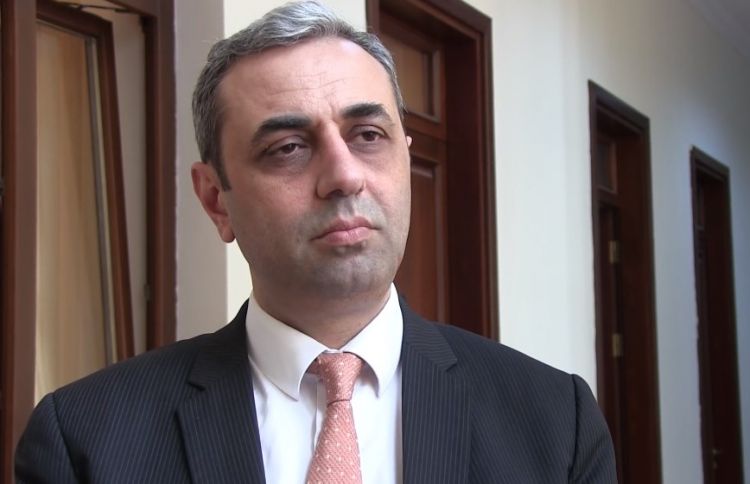 "Meeting between the heads of foreign affairs of Azerbaijan and Armenia is a positive moment. The first meeting was held in Brussels and the text of the peace agreement was prepared," Javid Valiyev, head of the foreign policy department of the International Relations Analysis Center, told News.az.

According to him, even after the meeting, the Prime Minister of Armenia and the Minister of Foreign Affairs made non-constructive statements on their social media accounts, which has a very serious negative impact on the normalization of relations between the parties.

"Armenia continues its steps aimed at disrupting the peace process. The Azerbaijani side proposed its 5-point principle to Armenia. Armenia delays the process by proposing preconditions in return," he said.

J. Valiyev emphasized that Baku makes concrete proposals to the Armenian side: “Azerbaijan proposes a meeting of the delimitation and demarcation commission in October, but the Armenian side avoids this issue and makes more disruptive statements. The Armenian side is again purposefully trying to delay the process. This is a big blow to the opening of transport hubs and normal cooperation conditions in the region.”