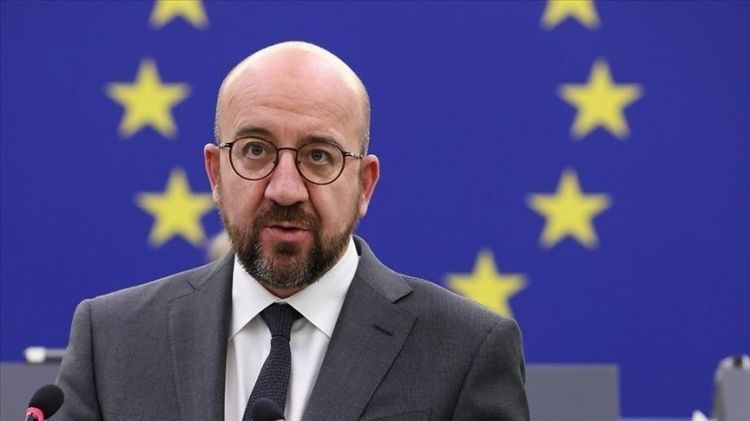 The EU on Tuesday condemned North Korea’s latest ballistic missile launch, which has raised alarm in the region as it flew over Japan.
“(I) strongly condemn North Korea’s deliberate attempt to jeopardize security in the region by firing a ballistic missile over Japan,” Charles Michel, president of the European Council, said on Twitter.
Michel said Pyongyang’s move was “an unjustified aggression and blatant violation of international law.”
“EU stands in solidarity with Japan & South Korea,” he emphasized.
This was the first time in five years that a North Korean missile crossed over Japan, prompting the government to issue warnings for residents to take shelter.
It was Pyongyang’s fifth missile launch in a week, and the heightened activity has drawn widespread international condemnation in recent days.
The escalation is thought to be in response to a joint military drill by the US, South Korea, and Japan in the East Sea.
The EU diplomatic service on Monday said North Korea’s “repeated and blatant violations of UN Security Council resolutions threaten international and regional peace and security.”
Nabila Massrali, the bloc’s spokesperson for foreign affairs, urged Pyongyang to “cease missile launches, refrain from a nuclear test and respond constructively to the readiness for dialogue.”