Danish premier calls for general elections to be held on Nov. 1 - ednews.net

Danish premier calls for general elections to be held on Nov. 1

Government will not back down from announcement of elections, says Mette Frederiksen, premier since 2019 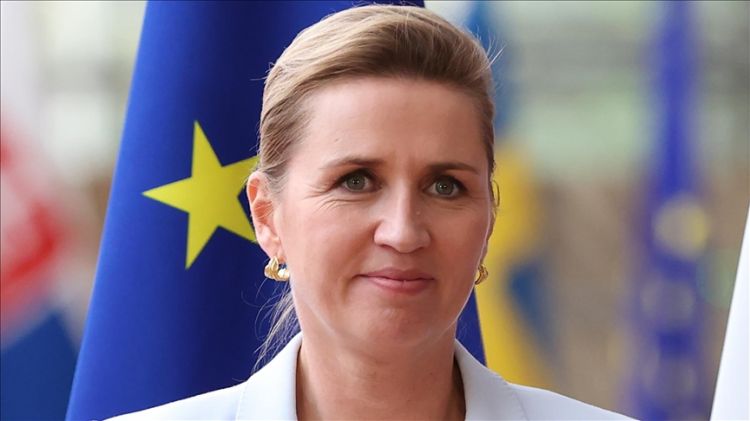 Denmark’s prime minister on Wednesday called for general elections to be held on Nov. 1.
“Following the prime minister's recommendation, which has been endorsed by her majesty the queen, it has been decided by open letter that due to the parliamentary declarations from a majority in the parliament, new elections for the parliament will be held throughout the kingdom on Nov. 1, 2022,” said a press release by Mette Frederiksen.
The government will not back down from the announcement of elections, it added.
Frederiksen, 44, became Denmark's youngest-ever premier in 2019 after promising to improve welfare services that had been eroded by liberal economic reforms since the beginning of the century.
Denmark has been in the spotlight since two pipelines carrying gas from Russia to Europe via the Baltic Sea, near a Danish island, last week suffered damage in what world leaders called an act of sabotage.
Over the weekend, the pipelines stopped leaking, according to Danish authorities, but the incident further raised anxiety over energy security this winter, amid the ongoing Ukraine war and Russian cutbacks in supplies to Europe.