Statement by Western Azerbaijani Community on the occasion of December 5 - Deportation Day
Read: 151 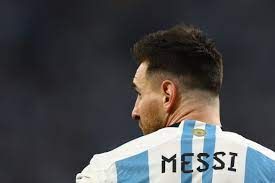 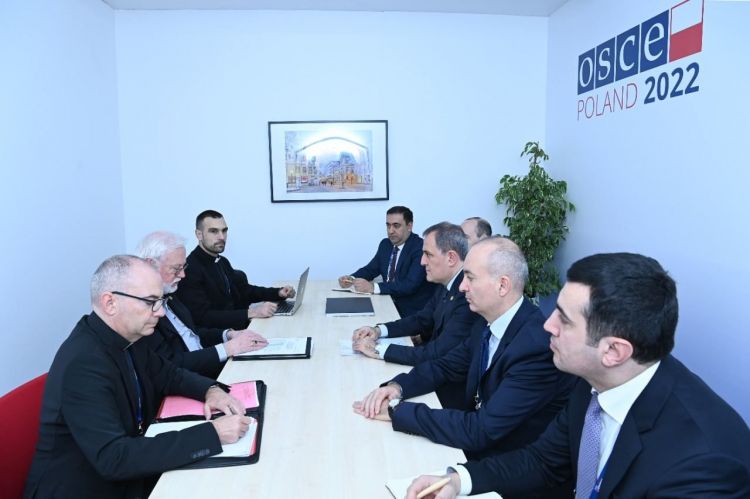 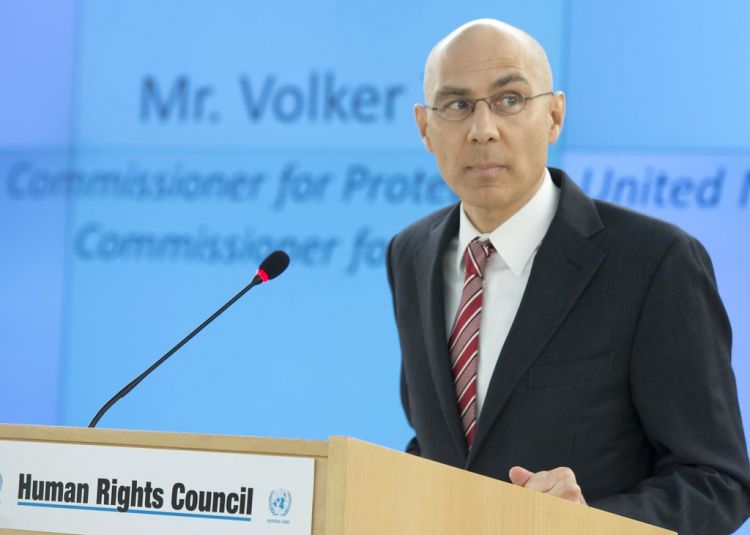 Armenia and Azerbaijan recognized each other's territorial integrity and sovereignty 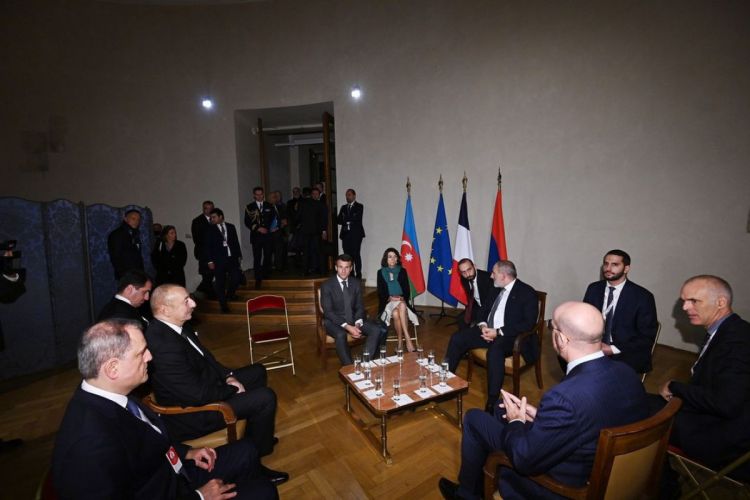 "Armenia and Azerbaijan confirmed their commitment to the Charter of the United Nations and the Alma Ata 1991 Declaration through which both recognize each other's territorial integrity and sovereignty. The parties said that this is the basis for the activity of the delimitation commission, and the next meeting of the commission should be held in Brussels at the end of October.

Armenia agrees to facilitate the establishment of a European Union civilian mission alongside the border with Azerbaijan. Azerbaijan also agreed to cooperate with this commission. The mission's work will begin in October and be completed in two months.