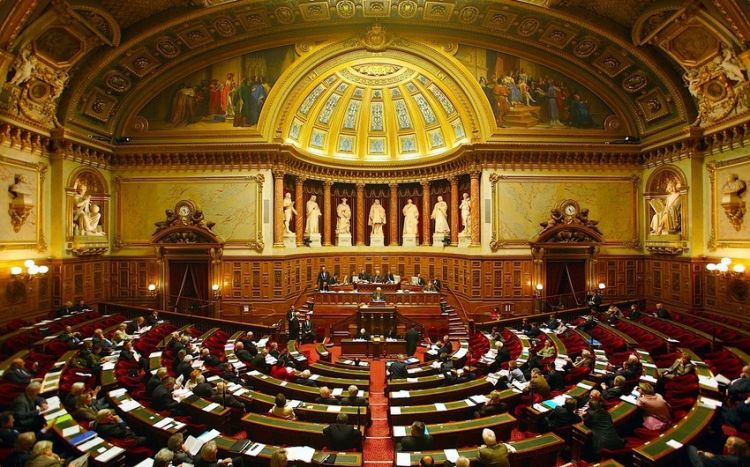 The Azerbaijani community living in France has strongly condemned the draft resolution against Azerbaijan, submitted by six members of the Senate, the State Committee for Work with Diaspora reports.

The appeal of the Azerbaijani community to the Senate and the public of France says that the Azerbaijanis living in France resolutely reject this draft resolution.

The appeal notes that the Azerbaijani community of France perceives unfounded accusations against their historical homeland as an accusation against them: “The draft resolution is a completely biased and one-sided view of the situation in the South Caucasus region. The draft resolution does not take into account the opposite side at all - millions of Azerbaijanis, their victims, feelings of pain, sadness and loss of loved ones. In this project, we are assigned only the role of the aggressor. Such a biased attitude, preference for one nation and discrimination against another is a manifestation of national intolerance, racism!”

On October 3, 2022, a draft resolution against Azerbaijan was submitted to the French Senate. The draft resolution, prepared by six members of the Senate, calls on the French authorities and other countries of the European Union ‘to impose an embargo on oil and gas imported from Azerbaijan.’