Azerbaijanis to protest in Paris against adoption of pro-Armenian resolution by French Senate - ednews.net 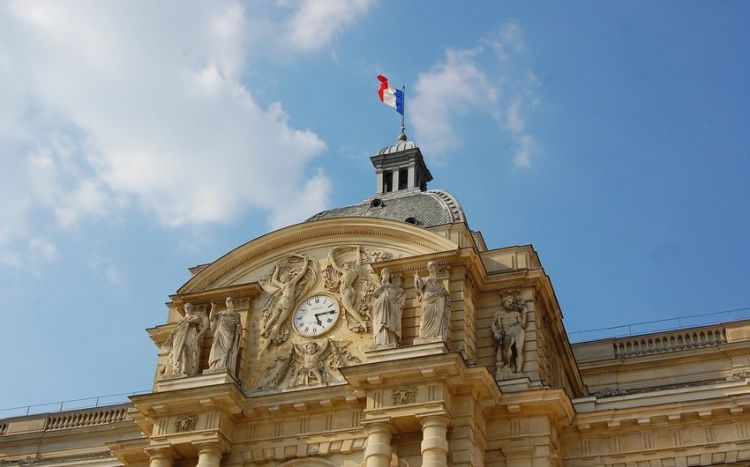 On November 15, representatives of the Azerbaijani diaspora will protest against the adoption of the anti-Azerbaijani resolution in front of the French Senate, Report informs.

The demonstration is planned for 10:00 Paris time.

During the rally, members of the Azerbaijani diaspora will demand justice for Azerbaijan from the French Senate. On the same day, the discussion of the pro-Armenian resolution is planned in the upper chamber of the French parliament.

Azerbaijanis collected signatures in a petition as an appeal to the French Senate.