IEPF President: "The French Senate is once again trying to prove its loyalty to the Armenian lobby" - ednews.net 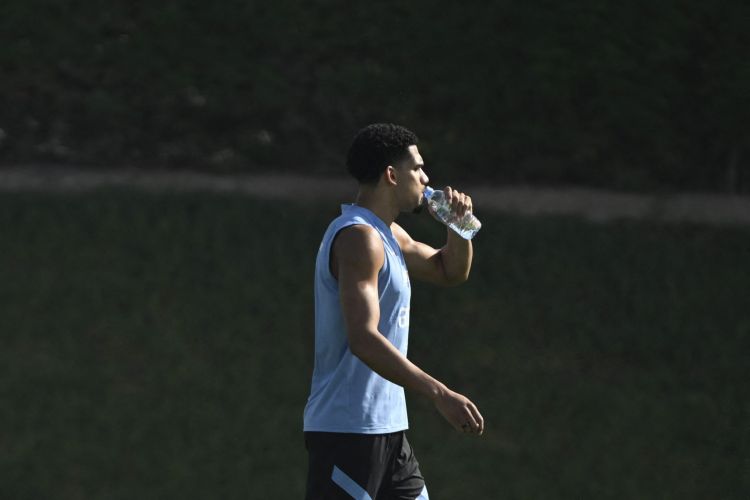 The conflict in the CSTO was agreed by Pashinyan and Macron in Paris - Russian experts
Read: 138

IEPF President: "The French Senate is once again trying to prove its loyalty to the Armenian lobby" 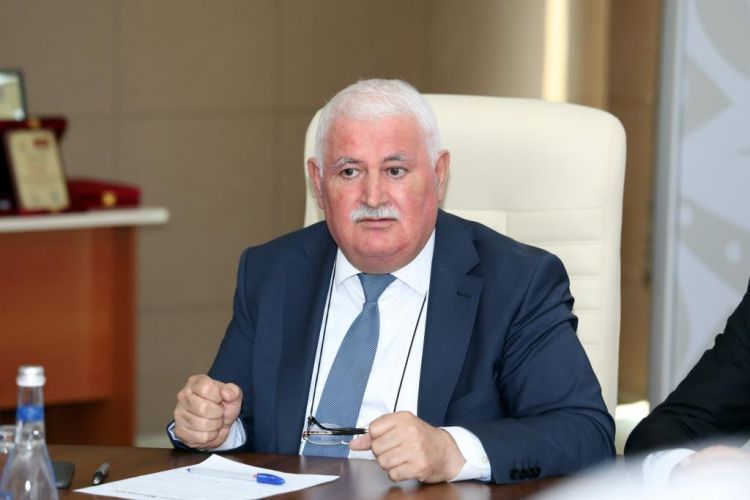 "For 30 years, France has been supporting the the policy of occupation of Armenia against Azerbaijan and encouraging it in its disruptive activities. Yesterday, the resolution passed in the Senate is a clear example of this. The Senate once again showed that it is a defender of genocide."
Umud Mirzayev, president of the International Eurasia Press Fund, said these words while talking about the resolution adopted by the French Senate against Azerbaijan while giving a comment to Ednews.
He noted that it seems as if the Senate wants to demonstrate its loyalty to the Armenian lobby with this action.
"France seems to want to give "courage" to Armenian separatists in order to reignite the resolved conflict. With this action, it negatively affects the process of normalization of relations between Azerbaijan and Armenia. Because the resolution contains false, slanderous provisions and is clearly provocative. France's demand to withdraw Azerbaijan from the Lachin Corridor, which is considered its territory under international law, is nothing but impudence."
Umud Mirzayev also spoke about the clause on recognizing the independence of the so-called separatist regime of Azerbaijan, which is included in the resolution.
"I would like to bring to the attention of the French Senate that "Nagorno-Karabakh", mentioned in the resolution, is an internationally recognized territory of Azerbaijan. Karabakh is an integral part of Azerbaijan. Armenian separatists committed terrible genocides against our compatriots in this area. During the occupation, thousands of our compatriots were killed and about 4000 of our citizens went missing. Currently, there is no news about their fate. One and a half million people have been displaced from their native places. Then, why did the "bringer of justice, the French Senate" turn a blind eye to this injustice?"
IEPF president also noted that protecting the rights and security of the Armenian population living in the region is an internal issue of Azerbaijan.
"President Ilham Aliyev has repeatedly stated in his speeches that the protection of the rights of Armenians living in Karabakh is an internal matter of Azerbaijan and no external force can interfere in it. In addition, the matter will be provided in accordance with the Constitution of the Republic of Azerbaijan.
In the end, Umud Mirzayev noted that the French senate's position is only propaganda.
"This resolution will not benefit either the pro-Armenian France or Armenia, it is just an empty fantasy. The Armenian lobby will not be able to achieve any results by conducting such propaganda in the senate. I think that this will be nothing more than an Armenian attempt that will remain only on paper."
It should be recalled that Azerbaijan has always been interested in maintaining humanism, justice and stability in its relations with France. As a clear example of this, it should be noted that Azerbaijan has always provided great support to the events held by the French Embassy in the capital city of Azerbaijan.
In this field, the International Eurasia Press Fund also greatly supported the Francophonie weeks organized by the French Embassy in our country in 2017. IEPF closely participated in its organization.
It should be noted that on November 15, the French Senate adopted a resolution on the application of sanctions against Azerbaijan.
332 senators participated in the adoption of the document, 295 voted in favour and 1 voted against.
The following are required in the resolution providing for sanctions against Azerbaijan:
- Azerbaijan should withdraw from the territory of Armenia and the Lachin corridor;
- All Armenian prisoners of war must be returned;
- Measures should be taken to protect the Armenian population, Armenian religious and cultural heritage;
- The French government should open a humanitarian office in "Nagorno-Karabakh";
- Independence of "Artsakh" should be recognized;
- Peacekeeping forces of international status should be deployed on the Armenian-Azerbaijani border.
The document proposes considering the possibilities of applying an embargo on gas and oil supplies from Azerbaijan.