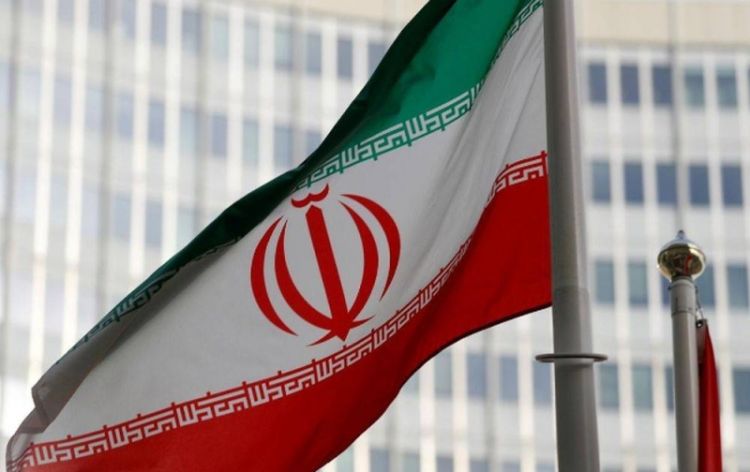 China brought a last-minute amendment to a motion on Iran before the U.N. Human Rights Council on Thursday that would strip out the main paragraph referring to a new investigative probe into Iran's suppression of mass protests, Reuters informs.

China's envoy Jiang Yingfeng told the council shortly before a scheduled vote that the motion led by Germany was "overwhelmingly critical" of Iran. "It obviously will not help resolve the problem," he added, calling for a key paragraph to be deleted.

The paragraph in question would establish an "international fact-finding mission" that would be operational until early 2024. Representatives from the dozens of countries supporting the motion, including the United States and Britain, criticised the last-minute change and called for the 47-member Geneva council to vote it down.

"(The amendment) denies the survivors, the families, the victims, the right for their suffering to be recorded," said British Ambassador to the U.N. in Geneva Simon Manley. The U.S. ambassador for human rights Michele Taylor said she was "appalled" by China's last-minute revision.