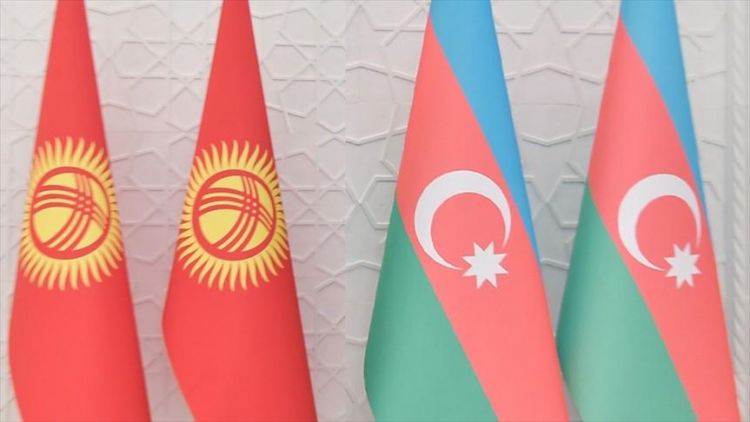 Bills on the approval of agreements between the Government of the Republic of Azerbaijan and the Cabinet of Ministers of the Kyrgyz Republic “On the establishment of Azerbaijani-Kyrgyz Development Fund” and “On cooperation in the field of plant quarantine” were discussed at a parliamentary session on Friday.

Following discussions, the documents were put to the vote and adopted.