Türkiye rejects claims of targeting US coalition forces in Syria 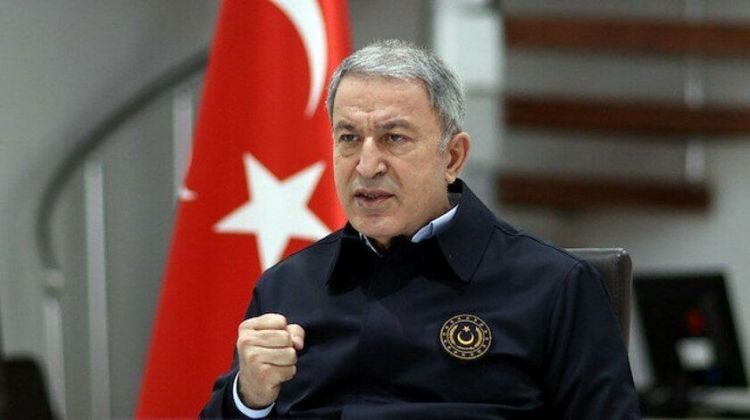 “It is out of the question for us to harm coalition forces or civilians,” Akar told reporters.

“Where the terrorist is, that’s our target. Our most important principle is not to harm civilians and the environment,” Akar stated.

The minister also noted that “Operation Claw-Sword,” launched on Nov. 20 with an aerial campaign, continues with air and ground support fires.

“The operation continues with punishing fires made by air and ground fire support vehicles. So far, 326 terrorists have been neutralized during the operation,” he said.

The Turkish military launched a massive air operation into the PKK and YPG targets in northern Iraq and Syria on Nov. 20 in reaction to a terror attack in downtown Istanbul on Nov. 13 that killed six civilians. Turkish authorities blamed the attack on the illegal PKK group and its Syrian affiliate, the YPG.