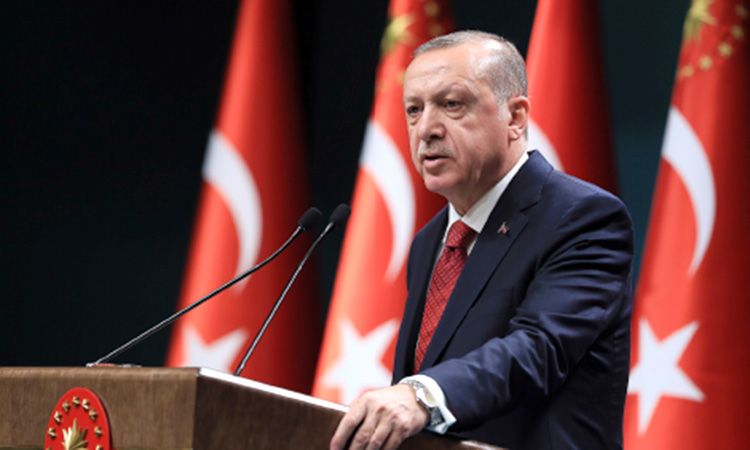 In his speech at the launch ceremony in Istanbul, Sharif on Friday said the inauguration of PNS Khyber, the third of the four MILGEM corvettes, represents "the deepening of defence cooperation" between the two countries.

The Pakistani leader stressed that the bilateral defence cooperation is for peace, not for war or aggression, Xinhua news agency reported.

For his part, the Turkish leader lauded the defence cooperation between the two countries, adding that the two countries have been building a robust security and defence partnership on top of deep historical and cultural ties.

Sharif landed in Türkiye earlier on Friday for a two-day visit.

The first corvette for the Pakistan Navy, PNS Babar, was launched in Istanbul in August 2021.