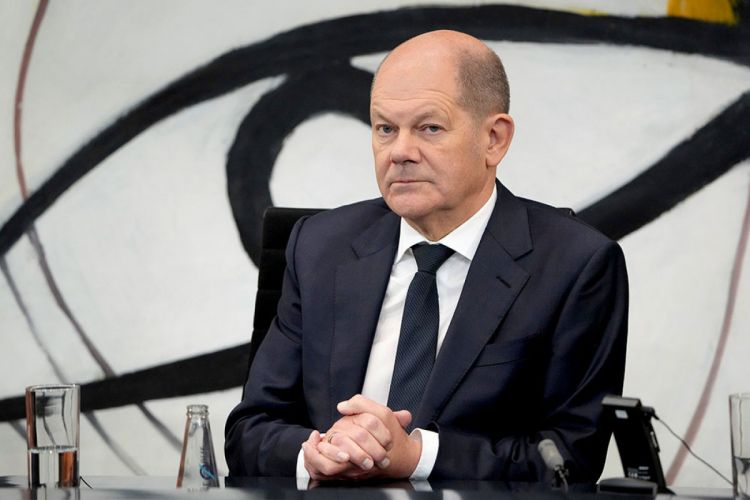 “We will continue to work to provide that very efficient system,“ Scholz said during a joint news conference with world financial and economic organizations.

Ukrainian President Volodymyr Zelensky told Scholz in a phone call on Tuesday about Russian airstrikes on civilian infrastructure, water and electricity supplies, according to a government news release. The chancellor condemned the ongoing shelling and assured Ukraine of further short-term assistance, government spokesperson Steffen Hebestreit said in a news release.

“The Ukrainian president has expressed his gratitude for Germany's very comprehensive support in monetary terms, but also in terms of weapons deliveries, because the artillery and air defense systems that we provide have a very significant impact on Ukraine's ability to guarantee its own integrity and sovereignty,“ Scholz told journalists.

To date, the German government has provided short-term financial assistance to repair energy infrastructure in the amount of approximately 56 million euros (about $58 million), Hebestreit said in the news release. Germany is also providing over 350 generators as Ukraine suffers power outages due to the Russian shelling.

Scholz said that the German offer of its Patriot air defense system to Poland was not off the table, after stray missiles hit the country on Nov. 15.