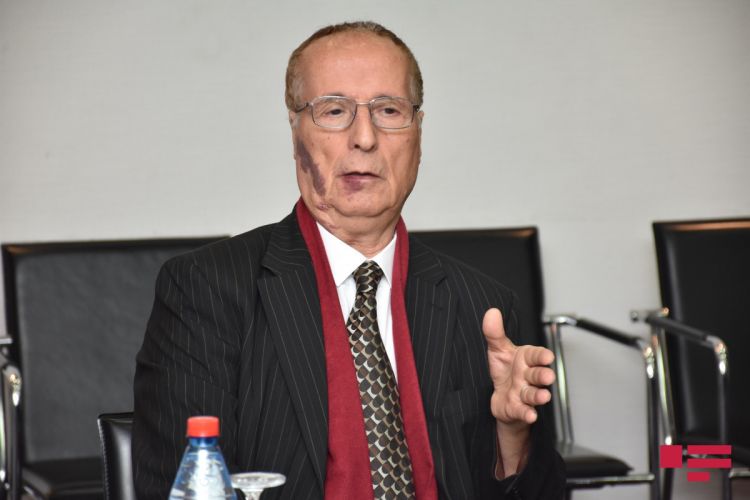 "Tabriz was the most developed city before the Mashruta revolution", said a writer, journalist and expert on the Southern Azerbaijan National Awakening Movement, co-founder of the Ark Human Rights Protection Committee Mashallah Ramzi at the event "Lake Urmu’s wail," APA reports.

He noted that also, during the Pahlavi period, before the Islamic revolution, Tabriz was ranked 5th in the country. But now Tabriz is the 11th city in the country according to its economic situation:

"In 100 years, Tabriz was ranked 11th. Near Tabriz, there is the Andaryan gold mine. It is the largest gold mine in the Middle East. Iran is exploiting this deposit under an agreement with Russia. There is no report to the public about how much gold is extracted from there and where it goes".