Ukraine’s defense minister to be replaced by head of military intelligence Budanov
Read: 182 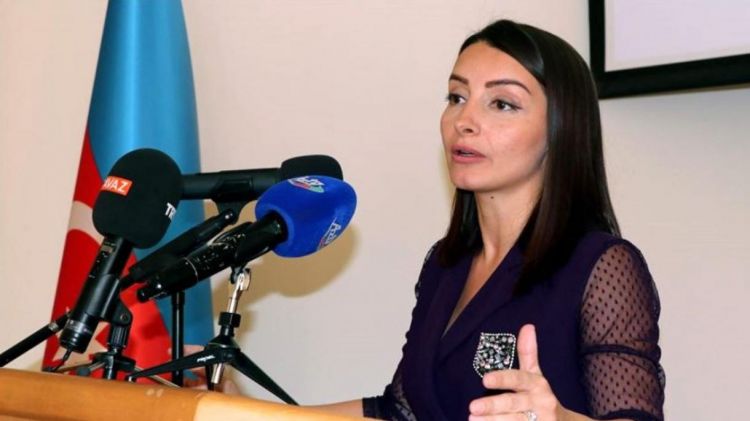 Azerbaijani Ambassador to France Leyla Abdullayeva on her Twitter account commented on the notorious resolution adopted by the French National Assembly against Azerbaijan, APA reports.

"For the attention of the French National Assembly: For 30 years, Armenia has occupied Azerbaijani territories, violated the fundamental rights of a million Azerbaijanis, perpetuated war crimes, devastated the region & you have remained silent. Now by speaking you are obstructing the peace!" the post reads.