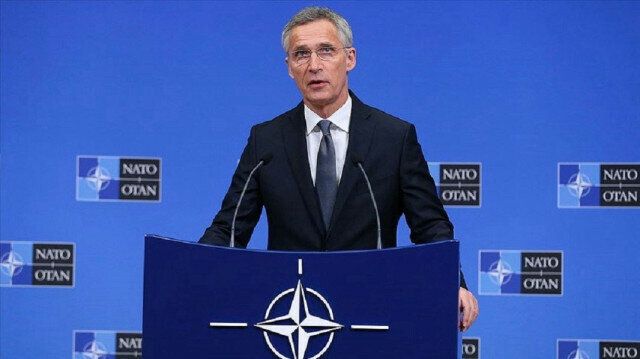 NATO Secretary General Jens Stoltenberg will be asked to set up a coordination center for the protection of underwater infrastructure, German Chancellor Olaf Scholz said in Berlin at a joint press conference with Norwegian Prime Minister Jonas Støre.

"Pipelines, telephone cables and Internet connections are lifelines for our states and must be specially secured. Last but not least, the attacks on the Nord Stream 1 and 2 pipelines have shown the great risks here," said Scholz.

"This means we need a coordinated joint effort to ensure the security of this infrastructure," he added.

At the end of September, according to the authorities, a total of four underwater leaks were found in the two Nord Stream pipelines, from which enormous amounts of gas escaped for days.

Russia had previously been accused of being behind the explosions that damaged the gas pipelines. The Russian Defense Ministry, however, accused the West and blamed British navy personnel for blowing up the pipelines.