China will cooperate with Gulf states over energy - XI - ednews.net

China will cooperate with Gulf states over energy - XI 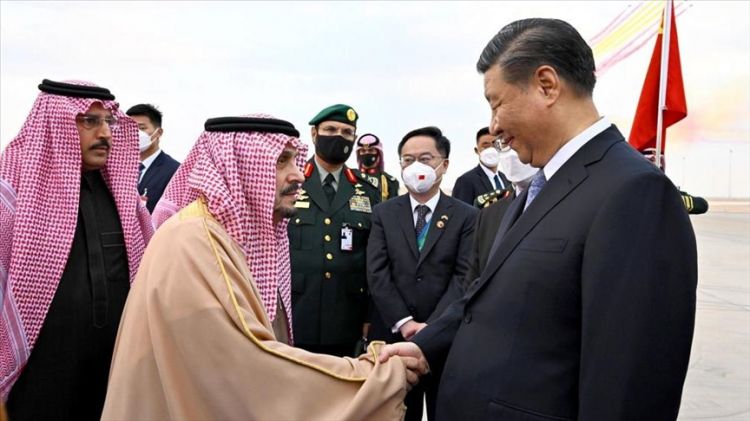 According to Anadolu Agency, Xi, who is in Saudi Arabia on a state visit, made the statement in a piece for Al Riyadh daily cited by the Chinese state Xinhua News Agency, under the title "Carrying Forward Our Millennia-old Friendship and Jointly Creating a Better Future."

"The visit will carry forward our traditional friendship, and usher in a new era in China's relations with the Arab world, with Arab states of the Gulf, and with Saudi Arabia" Xi wrote.

"Collectively, China has established a future-oriented strategic partnership of comprehensive cooperation and common development with all Arab states," he also said.

On Wednesday evening, Xi arrived in Saudi Arabia on a three-day official visit.

During his stay in the oil-rich kingdom, the Chinese president will attend the first China-Arab summit and China-Gulf summit in the capital Riyadh. He will also hold summit talks with Saudi King Salman bin Abdulaziz.

The Chinese president’s visit comes three months after US President Joe Biden visited Riyadh amid an energy crisis caused by the Russian war on Ukraine.