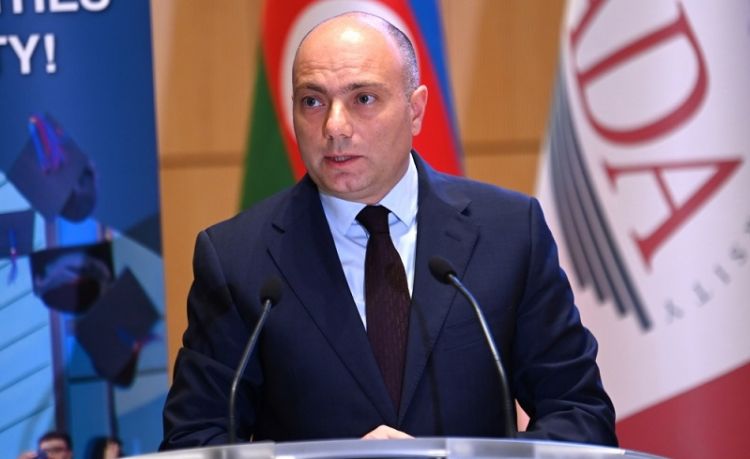 Azerbaijan’s Minister of Culture Anar Karimov on Thursday called on UNESCO to fulfill its mission.

Speaking at an international scientific conference on the topic “The Role of UNESCO Conventions Concerning the Protection of Cultural Properties and Aspects of Improving Their Implementation”, Minister Karimov said Azerbaijan has repeatedly appealed to UNESCO to send a mission to the country’s liberated territories.

“Despite the appeals, UNESCO did not fulfill its mission. UNESCO's failure to fulfill its technical mission for political reasons has caused severe damage to its reputation. We call on UNESCO to implement its mission,” he added.