Only one article of peace treaty between Yerevan and Baku is agreed - Grigoryan - ednews.net 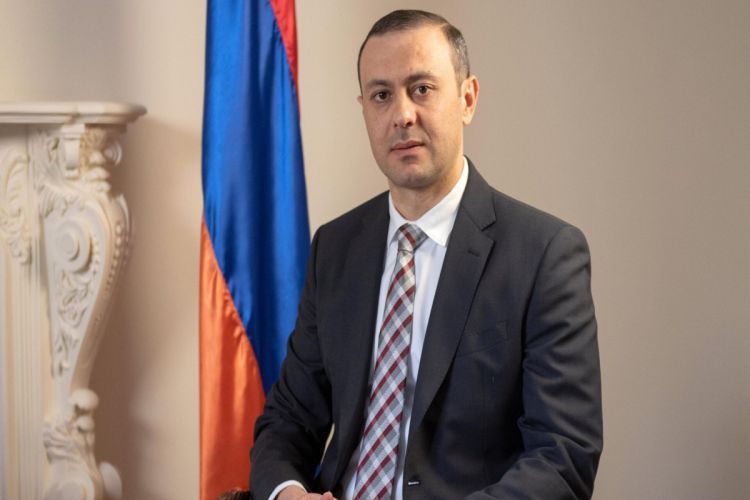 All problematic issues between countries are included in the draft peace treaty between Azerbaijan and Armenia, said Armen Grigoryan, Secretary of the Security Council of Armenia, as he responded to MP during his speech at the Armenian parliament, Sputnik Armenia reports.

“Only one article- establishment of diplomatic relations in accordance with the Vienna Convention of the draft peace treaty between official Yerevan and Baku is agreed,” said Grigoryan.

He also highlighted that the draft peace treaty was edited thrice, and the Armenian side currently works on it.

“There is no exact agreement on other draft articles,” stressed Armen Grigoryan.

According to him, it is about the problems of the so-called "Nagorno-Karabakh", border delimitation and demarcation, the opening of closed roads, and humanitarian issues. Generally, discussions are underway on these issues, and all problematic points are known to the Armenian population.