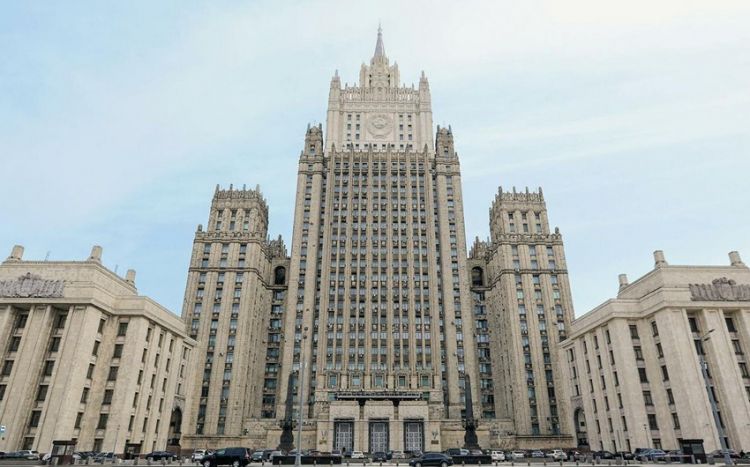 The second meeting of the regional cooperation platform in the 3+3 format (Azerbaijan, Armenia, Georgia - Russia, Turkiye, Iran) may take place in the coming months, Denis Gonchar, director of the Fourth Department of the CIS countries of the Russian Foreign Ministry, said, Ednews reports citing TASS.

"Currently, the organizational modalities for holding the second 3+3 meeting are being worked out. We hope that it will take place in the coming months," he said, adding that the meeting could be held in Georgia.

According to him, Russia is convinced that the regional platform is in demand in the interests of expanding mutually beneficial cooperation between the participating countries.

“Let me remind you that during the founding meeting in Moscow in December 2021, it was decided to focus on topics of common interest: the development of trade, economic, transport, cultural and humanitarian ties, as well as the fight against common challenges and threats,” Gonchar said.